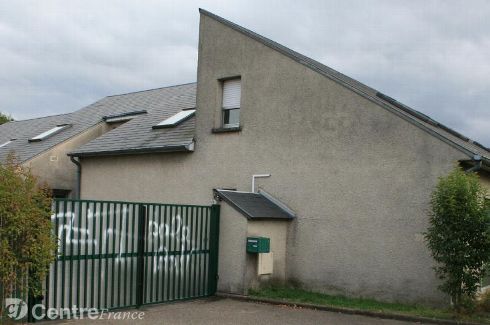 Trouve Ta Mosquée reports that a Muslim school at La Chapelle-Saint-Mesmin in north-central France has been targeted by racists. On Sunday two swastikas and the slogan “sale raton” (“dirty rat”) were found sprayed on the front gate.

The attack immediately followed a decision by the mayor of La Chapelle-Saint-Mesmin to order the school’s closure. Trouve Ta Mosquée argues that the mayor’s decision – which would appear to have been unlawful, and motivated by hostility to the Islamic character of the institution – gave the green light to the far right to target the school. 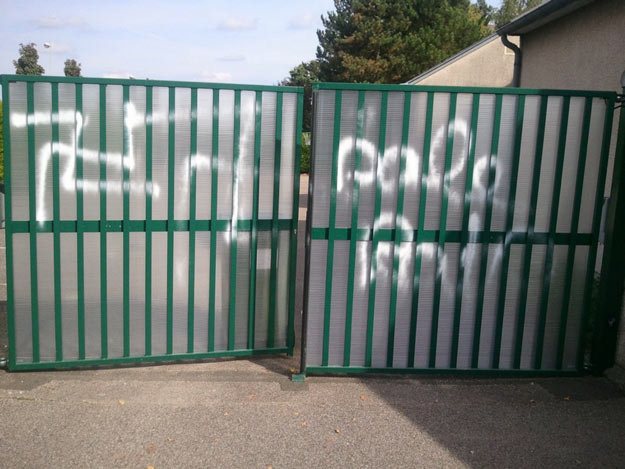 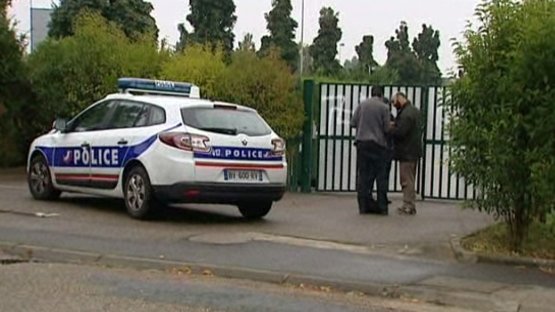