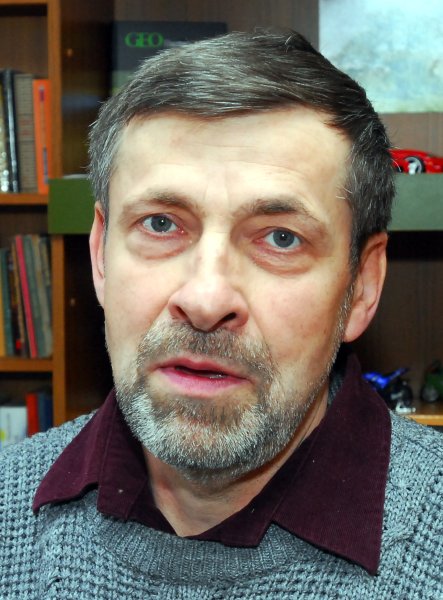 A politician in Germany’s main centre-left party has sparked outcry within his Social Democrats (SPD) by coming to the defence of the far-right National Democratic Party (NPD), who have been compared to the Nazis.

Hans Pueschel, a longstanding SPD mayor of Krauschwitz, a village of some 560 people in eastern Germany, published a letter in defence of the NPD after attending one of their rallies and said he agreed with much of what they said.

Fears have arisen that Germany could see the rise of an extreme right party since SPD politician and ex-central banker Thilo Sarrazin became a bestselling author and earned widespread backing for a slew of remarks about Muslim immigrants.

Pueschel said that like Sarrazin, the NPD were addressing issues which had been ignored for too long in Germany, arguing that the state was doing too much to help immigrant families who refused to integrate and failing to look after its own people.

“I want them to get into parliament so that the parties in the centre get a fire lit under their backsides. Otherwise nothing will get done,” Pueschel told Reuters, looking ahead to a state vote in his home state of Saxony-Anhalt next year.

Katrin Budde, head of the SPD in Saxony-Anhalt, where the party rules in coalition with Chancellor Angela Merkel’s conservative Christian Democrats (CDU), said Pueschel’s actions were helping to make neo-Nazi views acceptable in Germany. “We saw where all that led in the Weimar Republic,” she told MDR radio, referring to the period before the Nazis took power.

Pueschel, who is head of his local church council, said he spent 1½ hours at an NPD rally earlier this month, and found much to agree with in the speeches they heard. “I barely encountered one sentence that I couldn’t have signed up to myself,” he wrote in an open letter which a local newspaper refused to publish and is now on the NPD’s website.

“I don’t think Sarrazin has had a negative impact on support for the SPD, more likely a positive one. And it’s the same here. I stand by what I said,” he said.