A 26-year-old Muslim was told not to apply for a job at Netto because she wears a head scarf, reports Fyens Stiftidende.

Nada Fraije is an unemployed social worker from Odense who recently approached Netto about the possibility of a work placement.

But a Netto representative told her not to bother as its parent company, Dansk Supermarked, has for the past ten years forbidden employees who interact with customers from wearing anything on their heads, unless it was necessary for hygiene purposes. 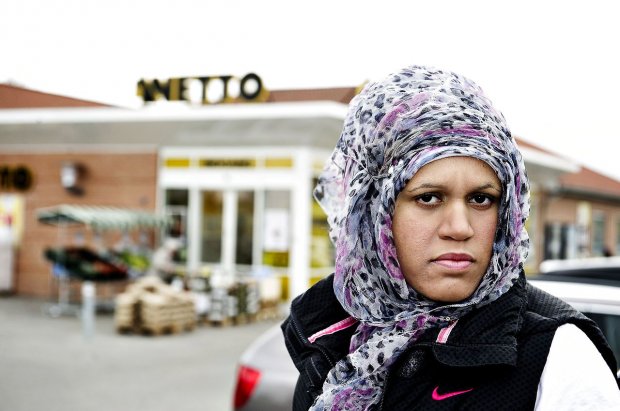