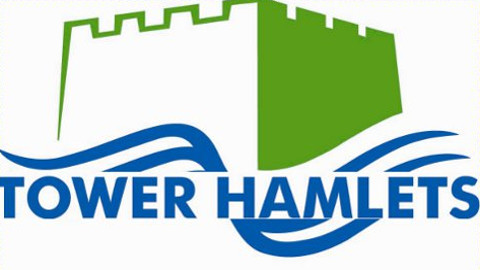 The recent Annual Residents’ Survey, a large scale public consultation, leaves our borough with much to be proud of.

79% of residents are satisfied with the borough as a place to live, and 78% see it as a place where people from diverse backgrounds get on well and live together in harmony. Concern about crime was at its lowest since the survey began sixteen years ago.

In 2012 we took the decision to freeze council tax and ensure more money stayed in the pockets of less well-off residents. Accordingly concern about council tax is at a ten-year low. Concerns about employment have already fallen, with Mayor Rahman having identified decent jobs as a priority. The council received its Living Wage accreditation this year and the Mayor has pledged to create 20,000 sustainable jobs this term.

Concerns of course remain over a range of issues including the council’s accessibility by phone and some prevailing anti-social behaviour. Tower Hamlets First representatives will be working with Council officers to address these concerns and have drawn up a clear action plan.

Lutfur Rahman, said: “I am pleased that even in the context of savage Tory cuts, we are still delivering great local services for our residents and community relations remain excellent. But we’re far from complacent – where residents have raised concerns we are taking them into account and doing all we can to resolve them.”

Councillor Alibor Choudhury added, ‘The results of this survey flies in the face of the smears against this borough and its representatives that have been splashed across the press with the help of some unscrupulous local politicians. Far from being a den of corruption, we are a high-performing borough where the majority of people are satisfied with their council. Certain people would do well to remember we are here to speak for local people, not for Eric Pickles.’