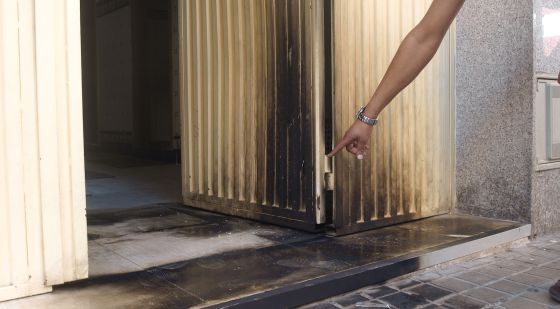 El País reports that the Ibn Al-Abbar Islamic centre at Onda in eastern Spain has been the victim of an arson attack. The chairman of the centre’s committee, Milud Guettaf, said that it was only because the attack was on a part of the building where there are no carpets that the fire did not spread throughout the centre.

Guettaf added that worshippers had been subjected to racist abuse by an individual as they left the mosque the previous evening. He also referred to the role of the far-right group España 2000, which has a councillor in Onda, in whipping up anti-Muslim sentiment. In November last year España 2000 organised a demonstration in the town, protesting against the mosque and the “Islamist invasion”.