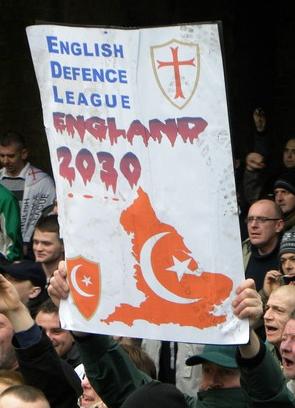 A new survey by Ipsos MORI for the Royal Statistical Society and King’s College London shows just how wrong public opinion can be on key social issues such as crime, benefit fraud and immigration.

Among the findings is that the public on average believe that Muslims make up 24% of the population while Christians account for 34%. The actual figures for England & Wales are 5% and 59% respectively. The public also think that 31% of the population are immigrants, when the official figure is 13%.

The RSS recommends that “politicians need to be better at talking about the real state of affairs of the country, rather than spinning the numbers” and “the media has to try and genuinely illuminate issues, rather than use statistics to sensationalise”.