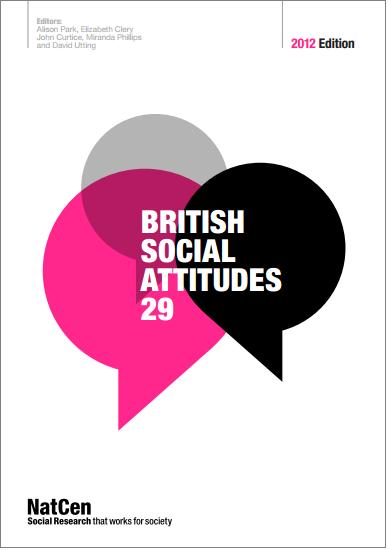 ENGAGE has a useful summary of the latest British Social Attitudes Survey and what it reveals about popular views on migration in general and Muslim migrants in particular.

Overall opinion of the settlement of migrants is negative, with only 24% of respondents holding a positive view and 60% rating the impact negatively. 75% of respondents advocated a reduction in immigration and 51% a large reduction.

The public are significantly more concerned now than they were a decade ago about the economic impact of migration, but there has been an even bigger growth in opposition to the cultural impact. Those who view the cultural impact of immigration as “very bad” have increased from 9% in 2002 to 21% in 2011.

The survey found that students in the “good grades” category who came from Muslim countries received about 10 points less support than those from other countries. The study states that there are “clearly some reservations about Muslim students”.

The racist bias of attitudes towards immigration is demonstrated by the fact that support for white migrants from Eastern Europe is greater than for non-white migrants. In that connection it is worth noting that migrants of African origin are viewed no less negatively than migrants from Muslim countries such as Pakistan.