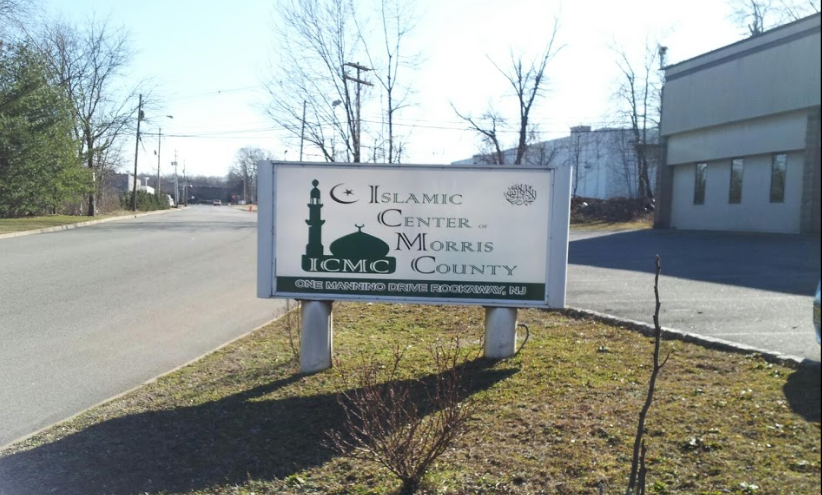 The New Jersey chapter of the Council on American-Islamic Relations (CAIR-NJ) today called on state and federal law enforcement authorities to investigate vandalism of a mosque in that state as a possible hate crime.

An official with the Islamic Center of Morris County in Rockaway, N.J., told CAIR that someone spray-painted a Nazi swastika on an exterior door of the mosque Friday evening. The alleged perpetrator was caught on surveillance video entering the mosque and then going out to a vehicle and returning to spend time at the site of the graffiti. Rockaway Borough Police are investigating the incident as “criminal mischief.”

The mosque had faced opposition several years ago when it was in its planning stage.

“Because of the nature of this incident and because of other recent incidents targeting American mosques, we urge local, state and federal law enforcement authorities to investigate a possible bias motive,” said CAIR-NJ Civil Rights Director Khurrum Ali.

He said CAIR made similar calls for hate crime investigations after some two dozen paintballs were fired at a Texas mosque and a Georgia mosque was vandalized.