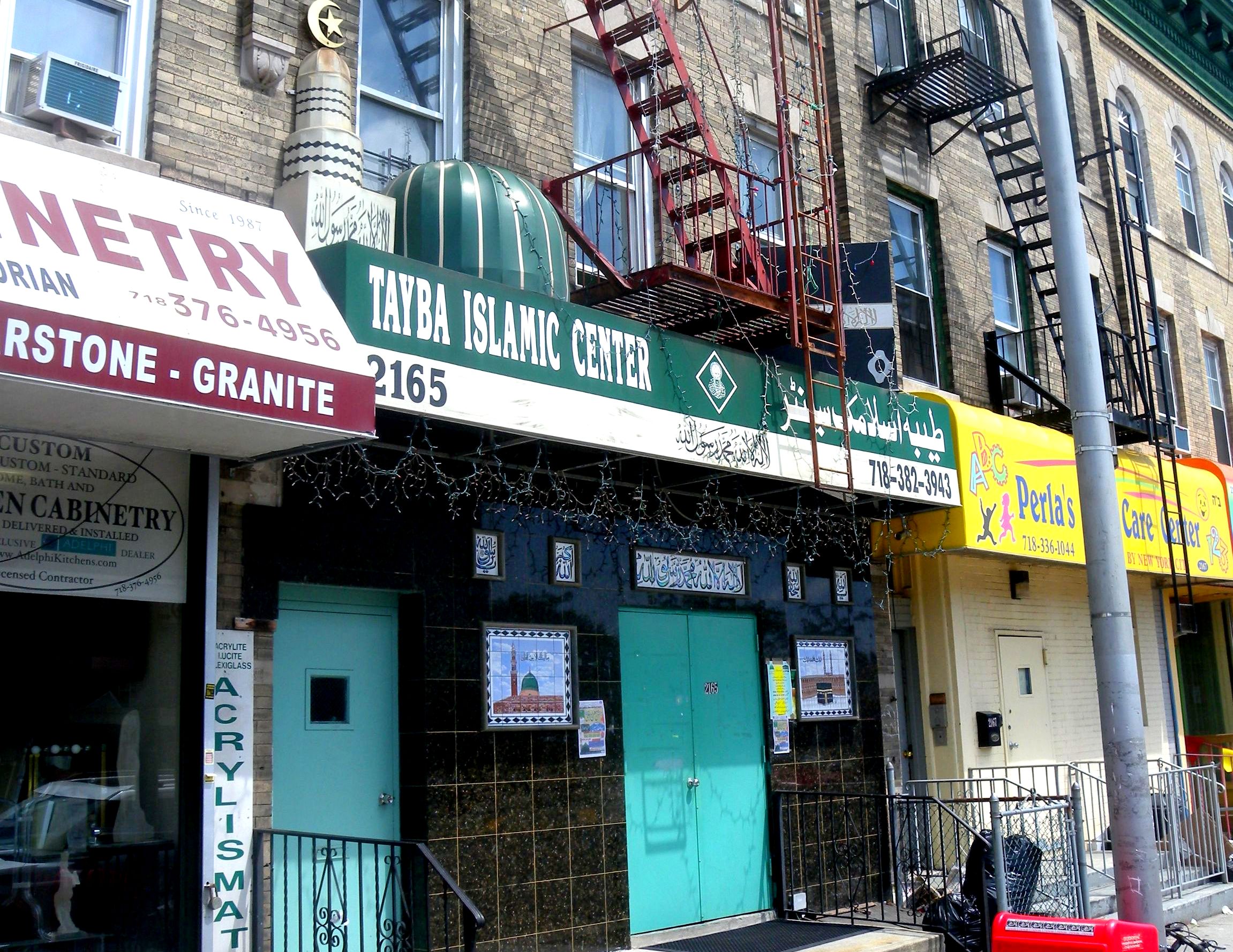 The New York chapter of the Council on American-Islamic Relations (CAIR-NY) today called on law enforcement authorities and public officials to investigate an alleged attack on Muslim worshippers on their way to prayers at a Brooklyn mosque as a possible hate crime.

On Friday evening, witnesses say passengers in a Lexus drove by the Thayba Islamic Center shouting anti-Muslim slurs, including “This is for your Allah,” and threw eggs at several members dressed in traditional Muslim attire. A 70-year-old Muslim in traditional Pakistani attire and wearing an Islamic Kufi (scullcap) was reportedly hit in the chest by an egg.

“We urge law enforcement authorities and elected officials to investigate this apparent hate crime and bring the alleged perpetrators to justice,” said CAIR-NY Director of Operations Sadyia Khalique. “Public officials need to send the message that our community will not tolerate acts of hate or attacks on houses of worship.”

She noted a similar incident Sunday at a Canadian mosque.