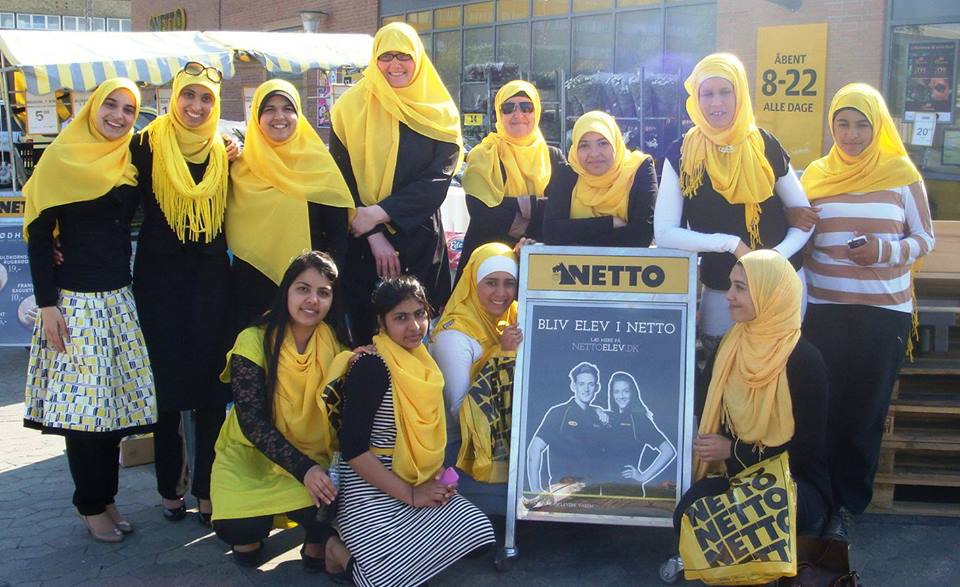 A well-known supermarket chain in Denmark has announced that employees will no longer be prohibited from wearing the Muslim headscarf at its stores. The move follows a two-week protest in the country led by a group of Muslim women.

The spokesman for Dansk Supermarked, which operates the Netto, Fotex and Bilka stores, told the media on Thursday that the chain has decided to end its policy of prohibiting employees from wearing headscarves. The chain has for the past decade not allowed its employees to wear headscarves at its stores.

The ban spurred a protest two weeks ago when Dansk Supermarked told a headscarf-wearing applicant, Nada Fraije, that she would be given a job at one of the stores of the chain only if she agreed to take off her headscarf.

That led a group of Muslim women to start a boycott of the supermarket chain. Protestors also used the social media to draw the support of critics of the headscarf ban. The boycott eventually worked and forced Dansk Supermarked to retreat from its decades-long ban.

“We discussed the issue [headscarf ban] with all of our shareholders and decided to revise our dress code,” stated the chain’s director of communications, Mads Hvitved Grand. He also said the company will design a special headscarf for its employees.

Fraije also spoke to reporters after the lifting of the ban and she said she was happy to have led a movement that resulted in such a decision. “I extend my thanks to everyone who supported us,” she said.

Dansk Supermarked won a legal battle in the Supreme Court in 2005 that upheld its right to enforce a dress code at its stores.

For details of the campaign that led to the change of policy by Dansk Supermarked, see “Danish supermarket chain reverses hijab ban policy”, Hindtrospectives, 31 May 2013 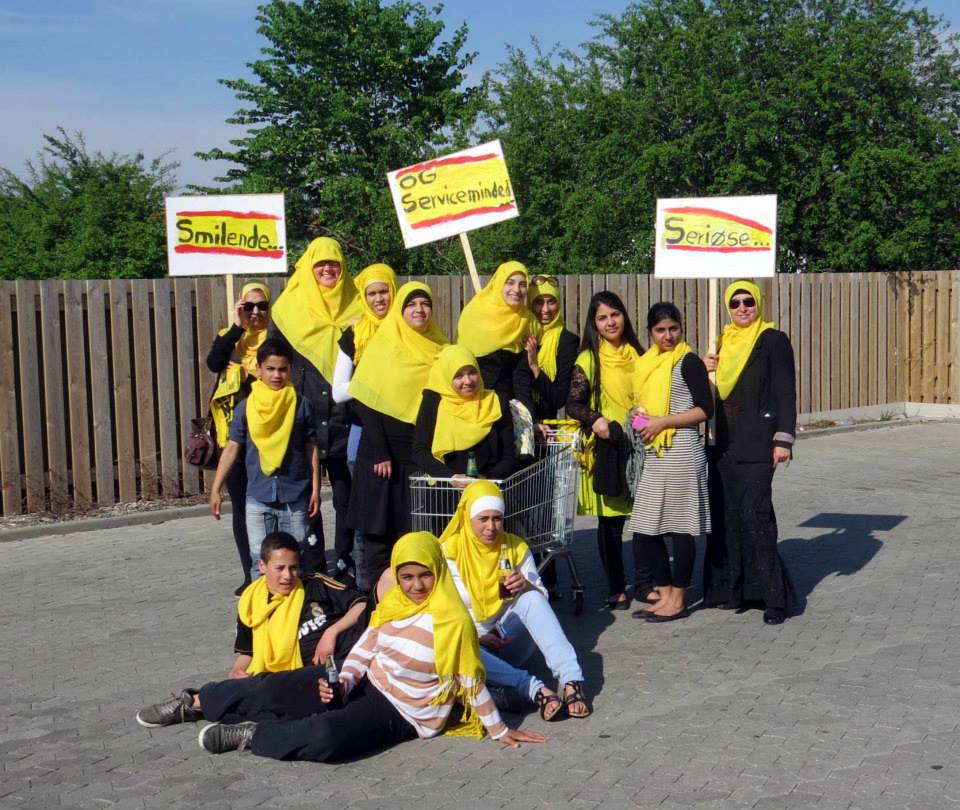