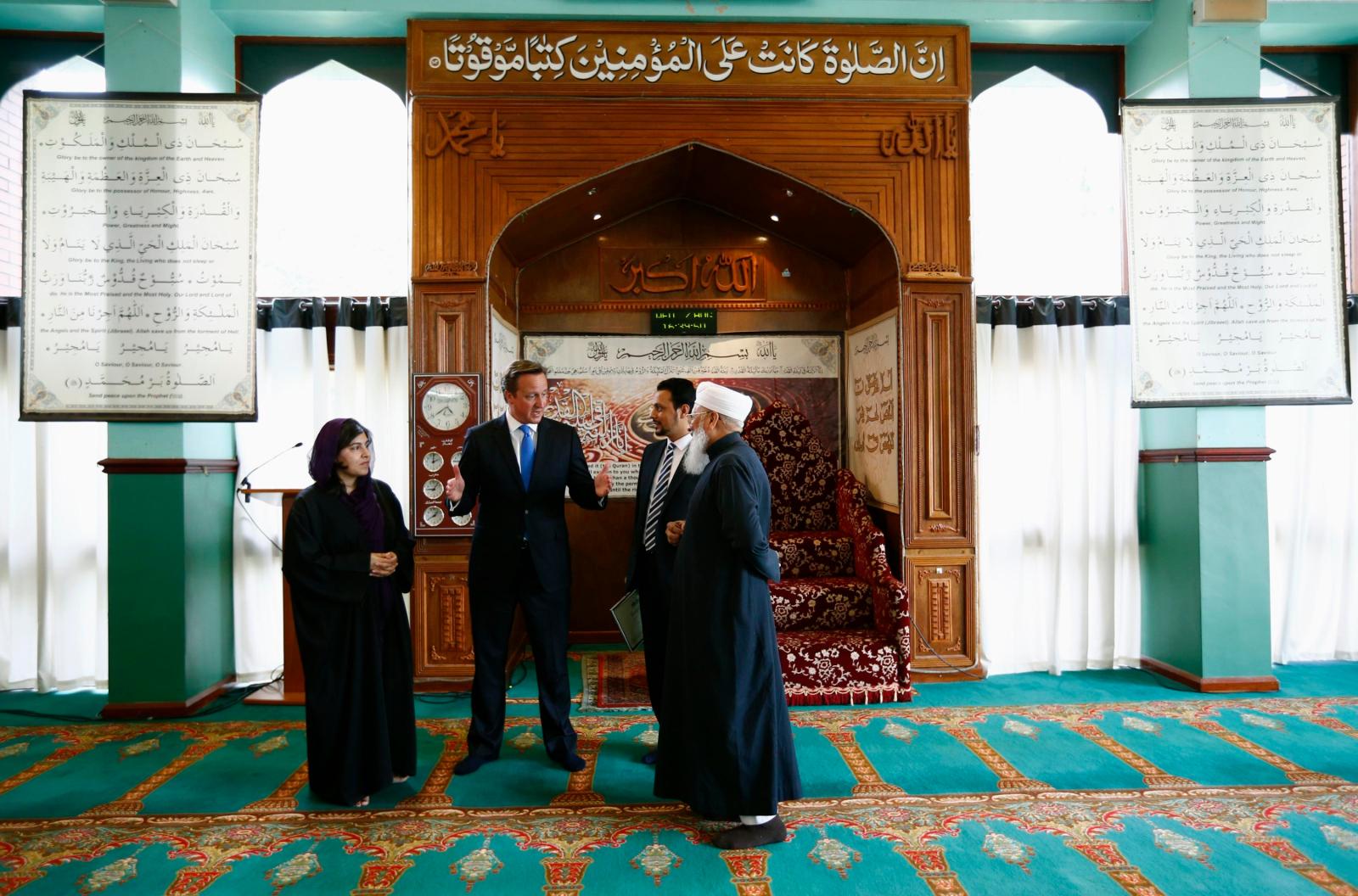 A high-level taskforce set up by David Cameron to tackle extremism will focus on violence against Muslims at its next meeting, the Prime Minister has said. The move comes after a wave of attacks on mosques and Islamic centres following the murder of soldier Lee Rigby in Woolwich in May.

Mr Cameron said the next meeting of the tackling extremism and radicalisation taskforce would be “looking at the problem of violence against Muslim communities”. He told The Muslim News: “I condemn these attacks absolutely, but more important than condemnation is action. I think we can say that this Government has taken action. The police have acted very robustly in response to these attacks.”

Mr Cameron said the Prevent strategy aimed at countering terrorism had been changed “to make sure that is was to combat all forms of extremism and violence, including extremism and violence against the Muslim communities”. But he added: “I recognise the seriousness of this problem and that’s one of the reasons my extremism taskforce at its next meeting will be looking at the problem of violence against Muslim communities themselves.”

The Prime Minister said the Government had done more than any previous administration to combat Islamophobia but further action could be taken. “We’ve changed the Prevent strategy. We’ve empowered the police, we’ve worked with the community to monitor the outbreaks of Islamophobia and I don’t rule out taking more steps, and that why I’ve said my extremism taskforce, the next subject were going to look into is violence and extremism suffered by Muslims communities themselves.”

The taskforce, which was launched in May in response to the death of Fusilier Rigby, comprises Cabinet ministers and top police and security service officials.