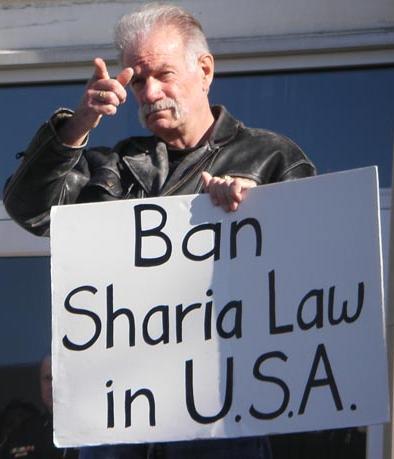 A federal judge ruled today in favor of Quran-burning pastor Terry Jones, saying he can protest this Saturday outside a Dearborn mosque without having to sign a legal agreement from the city of Dearborn.

U.S. District Judge Denise Page Hood ruled in favor of Jones, who intends to hold a protest against Islamic extremism at the biggest mosque in metro Detroit. The city of Dearborn has said it wanted Jones to sign a “hold harmless” agreement that would require the Florida pastor to forfeit all legal rights stemming from any possible incident at the planned protest.

Earlier this week, the Thomas More Law Center, a conservative Christian group in Ann Arbor, filed a lawsuit against the city on behalf of Jones, saying his constitutional rights were being attacked by the city because of the requirement to sign the “hold harmless” agreement. Judge Hood said the requirement “violate the First Amendment to the United States Constitution.”

Richard Thompson, President and Chief Counsel of the Thomas Law Center said today in a statement about the judge’s ruling: “Dearborn has a history of discriminating against Christians who want to speak out against the internal threat of Sharia law and Islam. And every time the City attempts to curtail the Constitutional rights of Christians, we will confront them in a court of law.”

In a press release announcing his “Sharia protest” tomorrow outside the Islamic Center of America in Dearborn, Jones states: “Islam is the greatest threat to our national security. The Muslim community refuses to integrate, instead they demand and push their religion, their rituals, upon us and upon our society.” Jones demands: “America how long will you allow yourself to be abused by the Muslim community?”