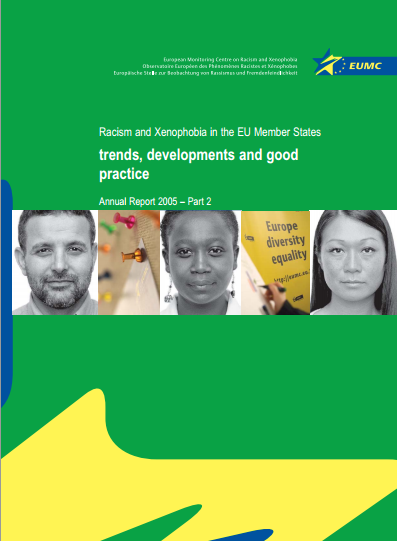 The Muslim minorities in Europe has been subject to increasing discrimination and violent attacks, EU’s racism watchdog said Wednesday, November 23, urging the European countries to do more efforts to combat racism and xenophobia.

It said that Muslims in Western Europe have been target of a wave of violent incidents in the wake of the March 2004 train bombings in Madrid and the murder of Dutch film maker Theo van Gogh.

The 104-page report said that Muslims and mosques in the Netherlands have been under a wave of racist attacks after Van Gogh’s killing. Van Gogh was shot and stabbed by a Moroccan-Dutch after he had written his anti-Islam film “Submission.”

Up to 6,000 Dutch people staged a mass rally in the capital Amsterdam in September to say “enough is enough” to the right-wing government for what they called racism and discrimination against minorities.

The report also cited a rise in attacks against the Muslim minority in France in the wake of the Madrid train attacks.