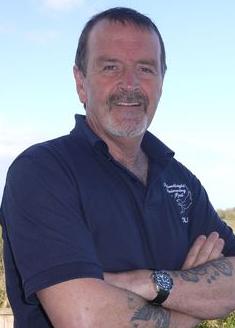 Spin Watch draws our attention to the fact that former British National Party member Colin Wyper has been elected as an independent to Dumfries and Galloway Council.

Wyper has written: “I was and still am terrified of Islam, of their gradual and steady takeover of the western world.”

There are reportedly 200 Muslims living in the region, out of a total population of 148,200. So anxieties about the Islamification of Dumfries and Galloway are perhaps slightly overstated.