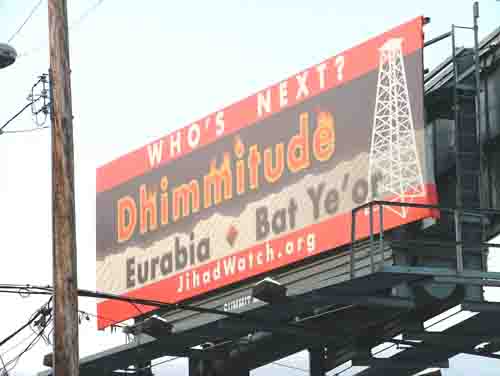 The decision by the FBI’s Indianapolis office to bring in author Robert Spencer to talk to its anti-terrorism task force has a Plainfield-based Muslim organization concerned that the bureau is listening to an “Islamophobe” who distorts its faith.

The FBI had planned to bring in Spencer this week to speak to Indiana’s Joint Terrorism Task Force. His appearance was postponed because he had a scheduling conflict. Both Spencer and the FBI hope to reschedule.

Louay Safi, director of leadership development with the Islamic Society of North America, said bringing Spencer in to talk of Islam is akin to bringing an anti-Semite to talk about Jews or a Ku Klux Klan member to talk about race.