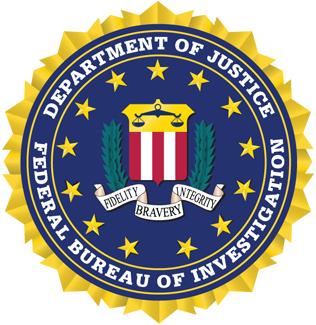 Training materials used by the FBI for dealing with American Muslims and other Islamic communities have advised agents they can break the law and impinge on some of their targets’ civil rights.

The instructions were contained in confidential materials reviewed by the Senate Judiciary Committee as part of an internal FBI probe into what sort of training agents were exposed to when dealing with Islam.

The investigation uncovered 876 pages and 392 presentations that failed to meet standards or could be considered offensive amid more than 160,000 pages of FBI documents and slides.

Though that material has not been published – and senate staffers were not allowed to keep copies – committee member Senator Dick Durbin has revealed some of its contents in a letter written to FBI director Robert Mueller.

In the letter – first revealed by the Danger Room blog on wired.com – Durbin describes one slide that read: “Under certain circumstances, the FBI has the ability to bend or suspend the law and impinge on freedoms of others.”