Federal authorities are offering a $15,000 reward for information leading to the arrest and indictment of the person responsible for setting a mosque in Joplin, Missouri earlier this month.

From a press release obtained by TPM from the FBI’s Joplin office:

On the morning of July 4, 2012 at approximately 3:30 a.m., reports were received regarding a fire on the roof of the Islamic Center of Joplin. The fire, which was extinguished by the Jasper County Fire Department, was a surface fire, contained on the roof of the building, not penetrating the building or causing any interior damage. 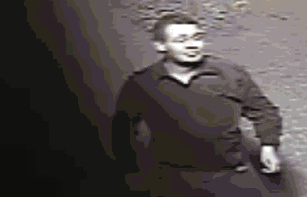