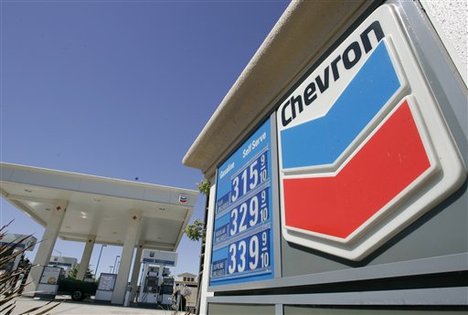 An October incident that has just come to light is casting a cloud over a Boca Raton Chevron station for what one woman claims is discrimination.

Wednesday, La-Fleur Mohammed talked about her experience at the Boca Raton station where she said she was refused service because she was wearing a traditional Muslim headdress that covered almost all of her face.

“She took my money and said ‘you can’t come in here dressed like that’,” said La-Fleur Mohammed. “I said, ‘excuse me but this is my religious right’.”

Mohammed continued, “She said, ‘well, I need to see you’. I said, ‘no, you don’t. Please just give me $20 on pump number one’ and that’s when she just threw my money back at me.”

Mohammed said at that point she picked up her money, walked out, and called 911. A sheriff’s deputy arrived and escorted Mohammed into the store again, but was still refused service.

“I’ve never felt humiliated like that before to get service from someone,” Mohammed said.

“While we did not see evidence of discrimination; we have taken corrective action,” said Chevron operations manager Karen Rheny. It was “an unfortunate misunderstanding of an internal message that was intended to heighten security during a time when there is a higher risk of robberies”.

Still, CAIR representatives said it’s a clear-cut case of discrimination on religious grounds. “In this particular case, when someone is escorted by law enforcement and asked to be served and where she hears is a refusal; there’s no doubt that this is a violation of Title 2 of the Civil Rights Act,” said Wilfred Ruiz, CAIR legal counsel.

CAIR reported the incident to the Florida Commission on Human Rights. Mohammed said she doesn’t want money, but would like Chevron to apologize to her.