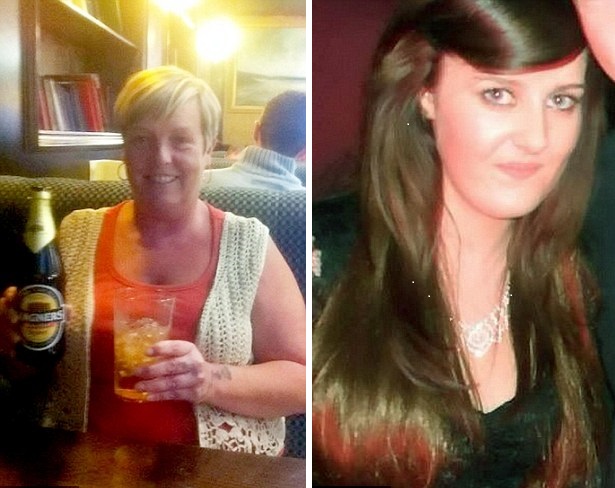 Two football fans – one a council worker who used to work with disabled children – have been fined after being convicted of tearing up pages of the Koran during a Birmingham City match.

Middlesbrough FC supporters Julie Phillips, 50, and Gemma Parkin, 18, admitted tearing up a book, but told magistrates they did not know it was the holy book of Islam. It happened as Blues drew 2-2 with Boro at St Andrew’s last December. The pair were both found guilty of committing a religiously aggravated public order offence.

Phillips told the court she only found out it was the Koran when she was questioned by police after stewards spotted what was happening. “I was mortified,” she said. “Very ashamed and disgusted in myself. It was just a book of some sort, I can’t remember if the cover was on. It was just white paper.” She said pages of the book were passed around to be ripped up for confetti.

The court heard Phillips, a Middlesbrough Council employee, worked with the elderly but used to have a role with disabled children. She also arranges travel for other football fans.

Parkin said she took the Koran into St Andrew’s after she was handed it at Birmingham’s Frankfurt Christmas Market. She claimed not to have looked at the book, saying she had no idea it was the Koran. She said her friend Mark Stephenson, earlier convicted of a religiously aggravated public order offence, took the book from her bag. “He took it off me and it was ripped and turned into confetti,” she said. “Everyone else was ripping it up so I just ripped it.” But magistrates described her account as “unbelievable”.

Chairman of the bench Gordon Sayers told Phillips: “You ripped up the Koran and passed pages to several other supporters. Your behaviour was both offensive and insulting. You do a good job but you’ve let yourself down badly.” And Mr Sayers told Parkin: “Your account is unbelievable. You were well aware of what you were doing. At times you were seen to be instigating chanting.”

Parkin, of Kimberley Drive, and Phillips, of Kenmore Road, both Middlesbrough, were among fans seen by match stewards and caught on the ground’s CCTV system. Steward Matthew Corns told the court he heard chants about Muslims and the Koran as the book was passed around and ripped up. He later followed Phillips and Parkin and pointed them out to police officers after the match ended.

See also “Two female football fans found guilty of ripping up pages from the Koran before throwing them in the air ‘like confetti’ while chanting racist songs about Muslims”, Daily Mail, 1 March 2014

The court was told that Philips and Parkin joined in with anti-Islamic chants about killing Muslims with a bayonet.