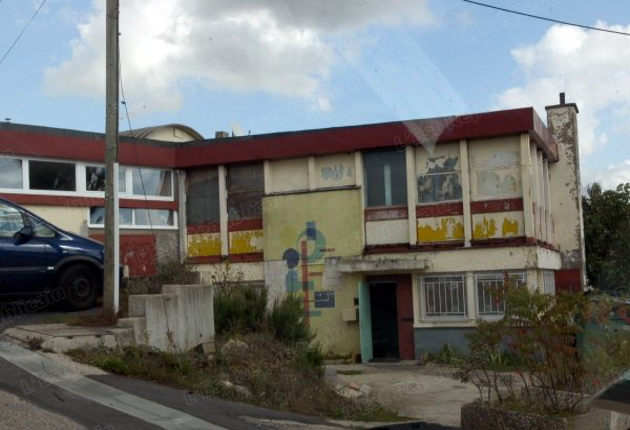 On the night of 28-29 January the Al Ihsan mosque and cultural centre in Vandoeuvre-lès-Nancy suffered extensive damage – its doors were smashed and the administrative office completely ransacked. (The same mosque was targeted in September 2012, when the building was defaced with Kahanist graffiti.) The following night a mosque in Pontarlier was the victim of a far-right graffiti attack, with a swastika and an “SS” symbol sprayed in white paint on the doors.

Earlier in the week Abdallah Zekri of the Observatoire contre l’Islamophobie stated that anti-Muslim incidents in France had increased by 11.3% in 2013, compared with the previous year. According to police records, 226 such incidents were reported, of which 164 were threats and 62 actions. Attacks on women wearing hijab were a feature of Islamophobia in 2013, Zekri noted, along with a sharp increase in anti-Muslim hate online.