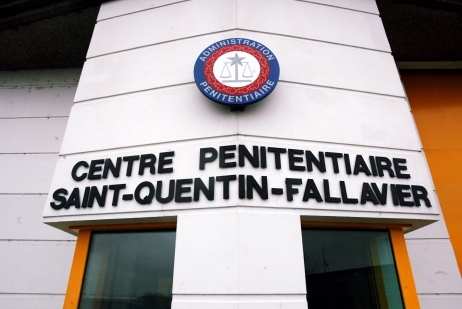 France’s highest administrative body has suspended a plan to provide Halal meals for Muslim inmates in one prison in the country’s east.

The council of state ruled on Wednesday that providing Halal meat at Saint-Quentin-Fallavier prison in the city of Grenoble was impractical “owing to its financial cost and high needs for organisation”.

France’s Justice Minister Christiane Taubira, who had been contesting the plan since 2013, argued it would infringe on France’s rules on secularism that ban religious expression in public places.

France’s highest appeals court will make the final decision in the case.

The plan, which could have proved a test case for other prisons, was brought to an administrative tribunal in Grenoble after the request of a Muslim inmate last November.

The administrative tribunal said that the failure to provide halal meals would infringe on the right of Muslim prisoners to freely practice their religion, according to a report by The Local and AFP.

The ruling comes amid the Islamic holy month of Ramadan, where Muslims are required to fast from sunrise to sunset.