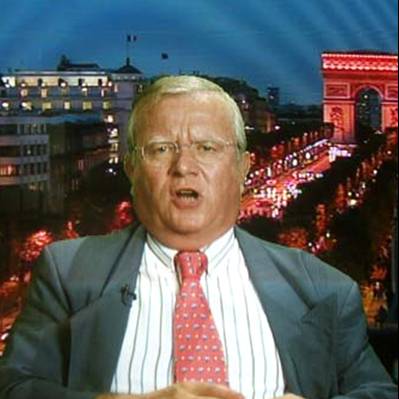 The architect of France’s burka ban has accused Britain of “losing the battle against Islamic extremism” by failing to introduce one of its own.

Jacques Myard, a senior member of President Nicolas Sarkozy’s ruling UMP party, said relaxed UK policies had “opened the door to terrorism”. He added: “Allowing women to exclude themselves from society by wearing the full Islamic veil makes radicals extremely comfortable, and Britain should realise this.”

Mr Myard made his outspoken comments to British journalists in Qatar, where he was defending his country’s recent banning of the veil at the Qatar Foundation Doha Debates, which are broadcast by the BBC this weekend.

His words will inflame tensions between London and Paris on the fifth anniversary of the 7/7 London bombings, which the French have regularly blamed on lax policing. Referring to the 2005 atrocity in which 52 died and 107 were injured Mr Myard added: “Britain has suffered a number of high-profile failures in its fight against extremism in recent years. These could have been prevented if all signs of extremism were curbed, as they are in France.”

Asked if Britain should introduce its own burka ban, Mr Myard replied: “Of course – it is fundamental to ensuring that extremism is kept in check.”

Despite his strong defence of the burka ban in Qatar, Mr Myard lost the Doha Debate entitled ‘This House believes France is right to ban the face veil’. He was defeated by a team of London journalists, made up of Mehdi Hassan and Nabila Ramdani, as 78 per cent of voters rejected the motion.

Some 350 million people across 200 countries are expected to watch the debate when it is broadcast by channels including BBC World on Saturday and Sunday.