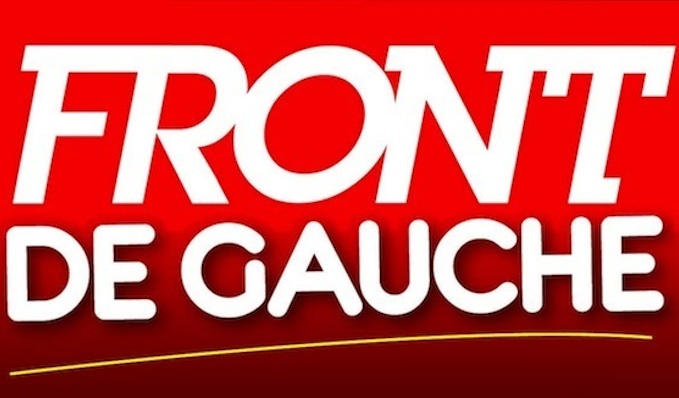 Al Jazeera (via Islam in Europe) has an interesting interview by Yasmine Ryan with M’hammed Henniche, general secretary of the Union of Muslim Associations of Seine-Saint-Denis (UAM93).

M’hammed Henniche states: “We did a survey on our website, which Le Parisien wrote about, that showed Muslims prefer Mélenchon. Each time the far right sets the agenda, its ideas then gets picked up by the UMP, which turns the ideas into laws. The Socialists say next to nothing against this. The only ones to strongly condemn against these ideas are Mélenchon and the Green Party.”

To which Yasmine Ryan responds: “Mélenchon comes from a political family that, after all, advocates strict secularism. Isn’t it contradictory for Muslim voters to support him?”

Henniche replies: “Melenchon is one of the most secular of all the candidates. We didn’t anticipate that we would end up supporting him, and he didn’t anticipate reaching out to us. The Socialists expect Muslims to vote for them, without doing anything to win them over. It wasn’t necessarily his [Mélenchon’s] aim to win the Muslim vote, in the beginning, but he soon realised it was an electorate that could support him.

“Melenchon is someone who is fierce. And when the right has been fierce, he’s the only one who was able to respond. After Toulouse, when the right reacted by pointing the finger at all Muslims, the Socialists said nothing. Melenchon, meanwhile, came out and said: ‘Stop hassling Muslims!’ You can’t be nuanced when someone is attacking you.

“Recently, L’Humanité [a French daily newspaper linked to the French Communist Party] invited Muslim representatives to visit them. Never before would we even have considered going to the organ of the Communist Party. But we went, because we have the same interests. The enemy of my enemy is my friend.”