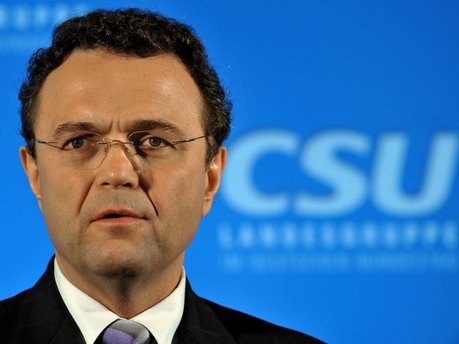 German Interior Minister Hans-Peter Friedrich urged the country’s Muslim community on Friday to do more to prevent the spread of radicalization among its youth.

He told Muslim leaders at a meeting in Berlin that families must act early to prevent young boys from turning into jihadists.

“Neither the security authorities nor ordinary Muslim citizens can do much to help,” when youths radicalize, he said. “It is up to the parents and the rest of the family to be observant about what their children are up to and how they are changing.”

Friedrich, a member of Bavaria’s Christian Social Union (CSU), had summoned the meeting to discuss the risks of homegrown terrorism.

Germany’s political opposition denounced the meeting, saying the government ran the risk of stigmatizing all Muslims. “If we want to isolate extremists who are prone to violence, we must support moderate Muslims and make them feel welcome in Germany,” said the center-left Social Democrats parliamentary leader Thomas Oppermann.

The head of the Central Council of Muslims in Germany, Aiman Mazyek, attended the meeting, but said he thought it had the wrong focus. “We have over 2,500 mosques and there aren’t even a dozen fringe groups,” he said. “We have to make it clear they are a small and dwindling group and that by talking about them and hyping them, we just strengthen them. That should not be the aim of a conference like this.”

Mazyek said the government needed to work harder on making Muslims feel at home in Germany and to campaign against Islamophobia. He said lack of integration into society was the main cause for radicalization of Muslim youths. Mazyek added that Muslim groups had already been cooperative in the government’s bid to prevent terrorism. He said that the effort should not be a “one-way street.”