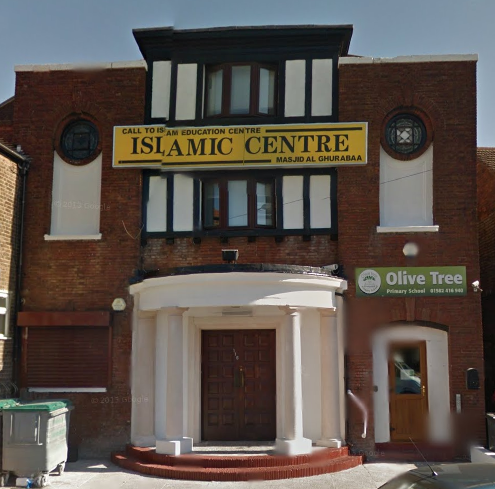 A Muslim school found to have books suggesting stoning and lashing as appropriate punishments says it is the victim of “hostility”.

Last month’s inspection was abandoned when parents complained their children had been asked about homosexuality. But Ofsted said it had already gained “sufficient evidence” to produce a report.

Inspectors said pupils’ “contact with different cultures, faiths and traditions is too limited to promote tolerance and respect for the views, lifestyles and customs of other people”. Senior leaders do not ensure “balanced views of the world” and some books in the school promote stoning and lashing as appropriate punishments, the report added. “There are too few books about the world’s major religions other than Islam,” it said.

But Mr Latif said: “Ofsted came into the school looking for problems of extremism and intolerance and didn’t find any. They carried out a half-baked inspection, which they abandoned half-way through. We are the victims of the extreme politics of Michael Gove whose ignorance of Islam is matched by his hostility.

“Many Muslims will feel alienated and victims of state Islamaphobia. We are a small school with 65 children and got 100 per cent on our SATS last year. We are involved with charities, like Dr Barnados which is not a Muslim charity.”

He said the school was considering taking legal action against the report. They were waiting to hear if it is to be put into special measures. Mr Latif said: “We have a large number of books about different faiths, which inspectors failed to to notice, including The Diary of Ann Frank.”

The school must now act to meet key standards for independent schools. These include ensuring the curriculum “better prepares [pupils] for living in modern Britain… in line with the laws of the land” and having library books with “balanced and tolerant views which reflect British democratic values”.

The report’s findings come on the same day the head of Ofsted Sir Michael Wilshaw delivered his findings on claims of hardline Muslim takeovers at Birmingham schools with five of the schools being placed in special measures.

“They came to look for extremism being taught in our school and after they couldn’t find anything they had to resort to looking in library books to find selective quotes. These are reference books for teachers and not students, which can be found in libraries across the town. We understand where we are living, nobody is asking for these things to be implemented in Britain.”