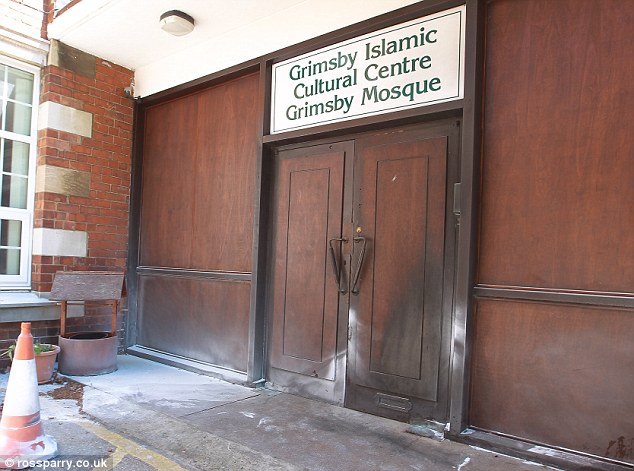 A man accused of attacking a mosque in Grimsby has denied two counts of arson.

Daniel Cressey, 24, of Manchester Square, New Holland, pleaded not guilty to arson with intent to endanger life and to commit arson recklessly.

No-one was injured in the attack at the Islamic Cultural Centre on 26 May.

Stuart Harness, 33, and Gavin Humphries, 37, both pleaded not guilty to arson with intent to endanger life but entered guilty pleas to one charge of committing arson recklessly.

Mr Harness and Mr Humphries, both of Dixon Avenue, Grimsby, were remanded until 25 November when all three men are due to reappear at the same court.