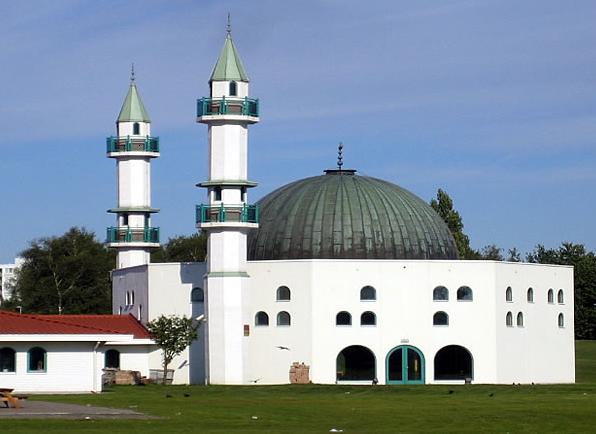 As of New Year’s Eve evening, police had no suspects for an attack against a mosque in Malmö earlier in the day when shots had been fired through the window of the building.

The imam was taken to hospital to treat minor cuts from glass splinters, but he was not struck by a bullet. He was allowed to leave the hospital after his cuts were bandaged.

Around five people, including the imam, were in an office following the evening prayers. “The imam was sitting in front of the computer when (we heard) a bang. At first I thought there had been an explosion,” one of the witnesses told Sydsvenskan newspaper.

Bejzat Becirov, head of the Islamic Center, said that he doesn’t believe the shots were aimed at a particular individual but rather at the mosque. “We receive threats all the time. Unfortunately, we have become immune to it. Despite all the incidents, the police have never arrested anyone,” he told TT news agency.

The Swedish Muslim Association (Sveriges Muslimska Förbund) said in a statement that they take the attack very seriously. The mosque in Malmö has reportedly been the target of several cases of attempted arson over the last ten years. “These criminals are being driven by islamophobia. The police must protect (Sweden’s) mosques and their followers against racist threats,” Mahmoud Aldebe, head of the association, said.