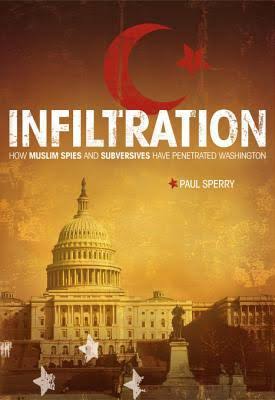 “Washington hasn’t leveled with us about the full scope and depth of the Islamic threat not only inside America but inside the government, just as it hasn’t leveled with us about the true nature of Islam. We’ve been lulled into a false sense of security, and we’re just inviting another 9/11. So I wrote this book to expose the elaborate fraud that’s been orchestrated by our leaders in the Washington establishment and the leaders in the Muslim establishment, who are playing us all for suckers.”

The parallels between present-day Islamophobia and the anti-Soviet hysteria of the ’50s are quite striking. Just as McCarthy got so carried away by his witch-hunting that he began denouncing establishment right-wingers as crypto-Communists, the most extreme of today’s anti-Muslim witch-hunters appear to have turned on the Bush administration, condemning it for going soft on Islam. It is at least reassuring to see the Islamophobic right tearing itself apart in this way.