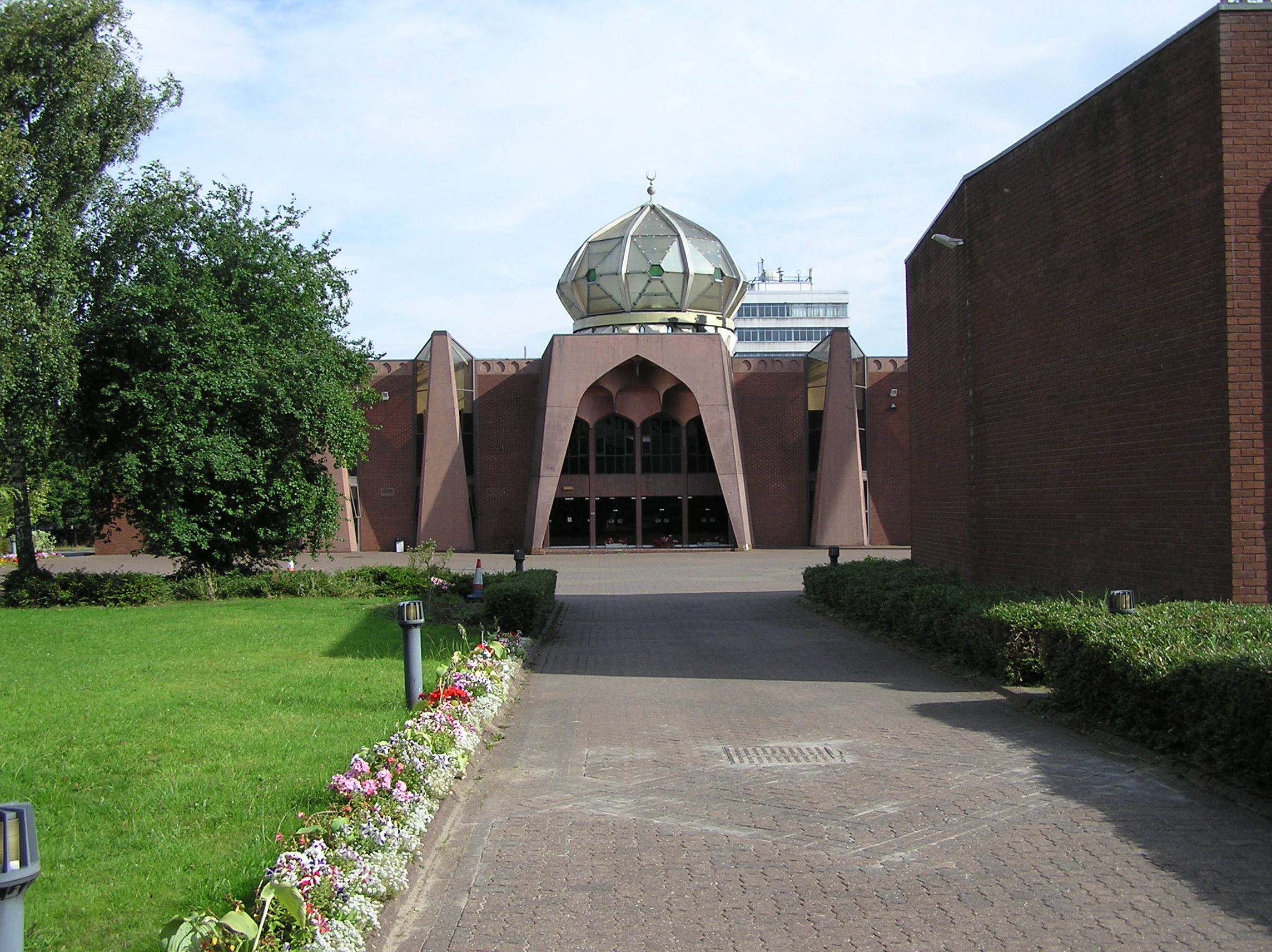 A racist who threatened to bomb Scotland’s biggest mosque last night whined he would quit the country – because people had been “nasty” to him.

Neil MacGregor had also threatened to behead one Muslim a week until every mosque was shut down. The thug faces jail after admitting a racist breach of the peace. But yesterday, he tried to defend his behaviour by claiming he’d been freaked out after viewing a film of a hostage being beheaded. And he claimed he was a reformed character who had turned to religion.

MacGregor bleated: “When all this is over, I will be leaving Scotland. I have had enough of it and the people. I have had nothing but nastiness here.”

“If he is insincerely trying to mitigate any punishment, I hope it is not successful. If he had been a Muslim looking at videos of people dying in Iraq and threatened, as a result, to blow up a church or behead Christians, there would have been an absolute storm about this and such an individual would be looking at a really hefty sentence.”

In one threatening email to police – which led to his conviction – MacGregor, 36, wrote: “I’m a proud racist and National Front member. We as an organisation have decided to deal with the current threat from Muslims in our own British way, like our proud ancestors.

“Our demands are very small. Close all mosques in Scotland. We see this is very easy – even you guys can handle that. If our demands aren’t met by next Friday, we’ll kidnap one Muslim and execute him or her on the internet, just like they did to our Ken Bigley.”

But yesterday, the vile racist bleated he felt like the victim following his arrest for the threatening calls and emails regarding Glasgow Central Mosque.

He claimed he became “enraged and emotionally upset” in February 2007 after viewing a video clip of a British hostage being beheaded in Iraq – and made his anti-Muslim threats.

MacGregor claimed to the Record that Osama Saeed had asked to meet him upon the completion of any sentence “to help combat Islamophobia”. But Osama said last night: “His claim is simply not true, though if he is sincere in wanting to tackle Islamophobia after his punishment we would work with him in the same way we would anyone else.”

He added: “It’s all too easy to dismiss MacGregor as a fantasist and lunatic – many of the Muslims convicted of terror offences could be similarly described.”