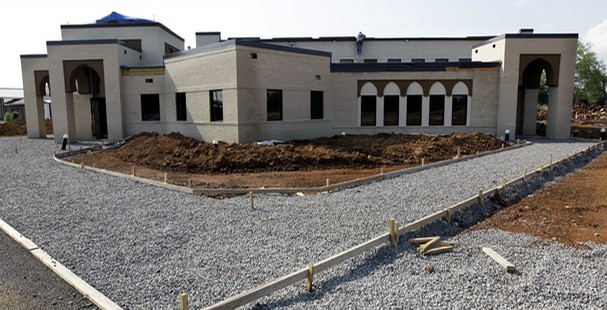 Construction of a controversial mosque in Murfreesboro can continue. Earlier this week a judge said county commissioners did not give proper notice before approving the new Islamic Center of Murfreesboro. But a new court order out today says it does not mean work has to stop on the new mosque.

The suburban mosque first came under fire two years ago, around the same time as the uproar over the so-called “Ground Zero Mosque” in New York City. Opponents tried to draw connections between the Murfreesboro mosque and terrorism, and argued Islam is not a constitutionally protected religion.

The judge threw out that argument, but voided the county’s approval of the mosque under the state’s Open Meetings Act. The order out today (pdf) includes a footnote, saying it does not mean construction has to stop. It says such an order would have to be taken up separately. Meanwhile, the mosque’s first phase of construction is set to finish in July.