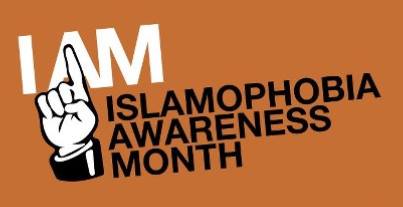 The second Islamophobia Awareness Month has been launched. The month-long campaign will see activities and projects held throughout Britain to combat the continuing rising tide of Islamophobia.

Islamophobia Awareness Month is being spearheaded by the Enough Coalition Against Islamophobia, the Muslim Council of Britain and ENGAGE, and other partners.

Racist and fascist fringe parties are gaining ground amidst economic crisis, and mainstream parties increasingly catering to populist, nativist and xenophobic electoral agendas fanned by sensationalist media scaremongering. From the niqab ban and anti-sharia legislation, to erosion of civil liberties and racist discrimination in housing and employment, Islamophobic prejudice is now prevalent in the mainstream, on display in political life, in the media and in the attitudes of the police and the courts.

IAM coordinates a rich and diverse programme of events and activities organised with partners supporting the campaign to raise awareness and forge solidarities across anti-racist and anti-war agendas. The 1st anniversary will be marked on 25 November at the House of Commons London.