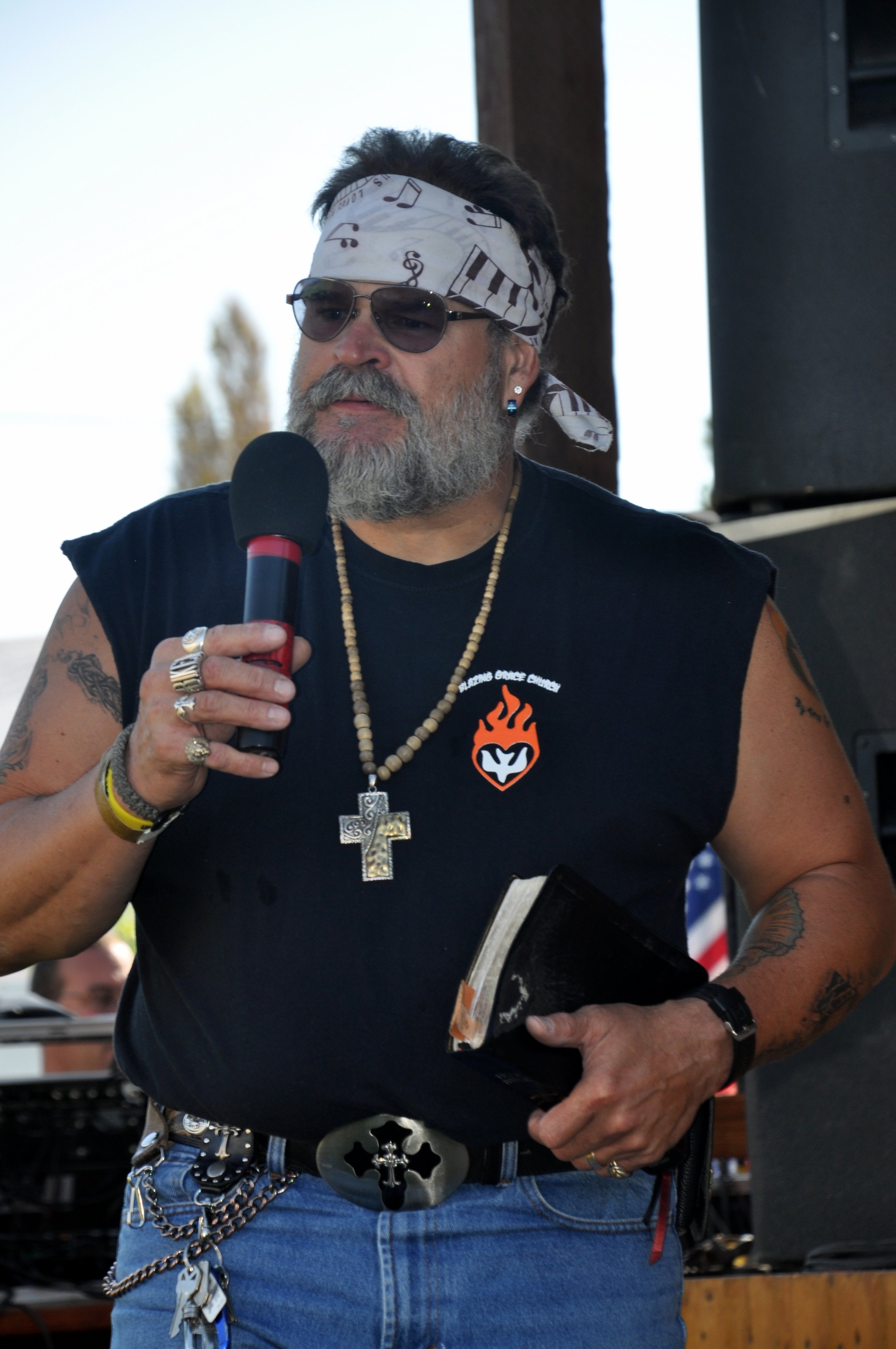 A variance request hearing that was supposed to be focused on parking and public safety concerns surrounding the placement of an Islamic Center at 1513 S. Fifth Avenue turned into testimony about religious tolerance and fear of Islam Thursday night.

Originally scheduled for the small Paradise meeting room in Pocatello City Hall, the hearing was moved to the City Council Chamber to accommodate more than 100 people — most of them Muslims. Hearing officer Jim Mullen tried to limit input to planning and zoning issues, but citizen comments soon expanded — at times resembling a spirited religious debate.

A doctor from Portneuf Medical Center and a native of Somalia, Jamal Mustafa strayed from zoning concerns in his opening remarks in favor of the Islamic Center and talked about the growing needs of Muslim students at Idaho State University. “For the past 10 years ISU has quadrupled its Muslim student population,” Mustafa said, adding the new center would expand the chance for students to practice their faith and pray. “This is for the benefit of Pocatello,” Mustafa said.

Later in the hearing when opponents to the variance spoke, they said the mosque would actually hurt Pocatello and put its residents in danger. The Rev. Jim Jones of the Blazing Grace Church in Pocatello [pictured] brought a copy of the Koran to the lectern. He said Islam faith preaches intolerance of others and promotes the killing of Christians and Jews. “I get very fearful because I live close to this place,” he said about the proposed Islamic Center.

Several local pastors and the Portneuf Valley Interfaith Fellowship lent their support to the application including Janie Gephardt of Pocatello’s first church, First Congregational Church of of Christ. Gephardt said when her church started back in the 1800s, it didn’t have to ask for permission. “It’s important for us to support one another,” she said.

“There are certainly a lot of things that could go into that space that would be less beneficial to the neighborhood than a religious center,” said pastor of the Pocatello Unitarian Church, Duffy Peet.

However, opponents continued to take aim at the Muslim faith itself instead of any zoning issues related to the fact the proposed mosque is in a commercial area that requires a variance. Rick Frasure said because of the threats of Islamic war and jihad, the Islamic Center in Pocatello posed a grave danger. “The more inroads into this city, the more dangerous it becomes,” Frasure said.

Other opponents talked about their fear of Islamic violence and the faith of people in the Middle East with one emotional woman saying she would sell her house and move if the variance was approved.

The only person to speak as a neutral party during the hearing was Pocatello deputy city attorney Kirk Bybee. He said he just wanted to invite any of the religious leaders in the room to volunteer to provide the invocation that begins every City Council meeting. “Pocatello welcomes diversity,” Bybee said. The council chamber erupted in applause as Bybee left the room.

Hearing officer Mullen said he would make a decision on the variance request by Feb. 18. Any appeal of that decision would have to be made within 10 days and would go before the City Council.

According to a presentation on P&Z findings given by assistant city planner, Terri Neu, the proposed plan for the Islamic Center has adequate parking with 41 off-street spaces and another six on-street parking slots. “They are well over what is required by law,” she said.

Neu also explained that variances are not required for churches to locate in residential areas because the city always promoted the idea of places of worship being within walking distance. A large part of the Muslim community in Pocatello consists of Idaho State University students and the new mosque would be located close to the campus.

Another zoning concern brought up at the hearing involved potential noise from a loud speaker at the Islamic Center that would call its faithful to prayer. Alamin Almahie, who was representing the Islamic Society of Southeastern Idaho, said any loud speaker would be inside the church. “What about a bell?” someone in the audience quipped.