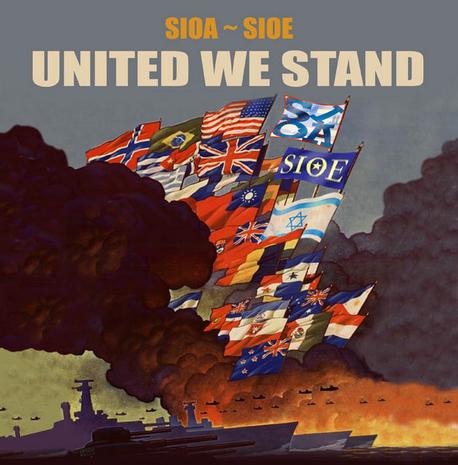 Stop Islamization of America (SIOA) and Stop Islamisation of Europe (SIOE) are to hold their first joint conference in July. The organizations will hold the event in Strasbourg, France, on July 2. Among the speakers will be a representative of the English Defence League (EDL).

SIOA and SIOE claim to “defend human rights, religious liberty, and the freedom of speech” against what they call “Islamic supremacist intimidation and attempts to bring elements of Sharia to the West.” This summit will feature the first speech in Europe by Executive Director of SIOA, Pamela Geller.