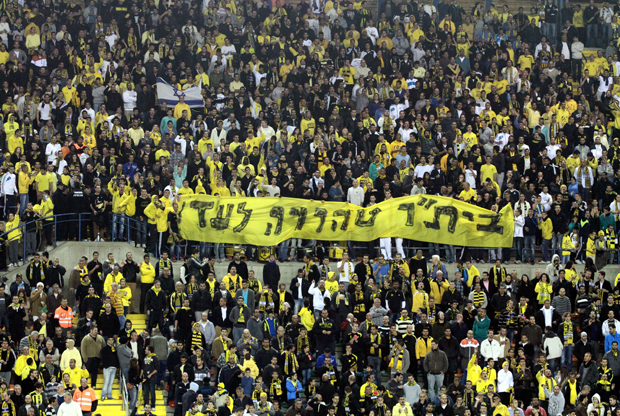 Al-Aqsa Mosque Director Sheikh Najeh Bakirat has denounced the burning of the holy Quran and insults to Islam’s Prophet Muhammad by Israeli football fans in the northern Israeli city of Sakhnin on Wednesday.

During a Wednesday football match, fans of Israeli soccer team Beitar Jerusalem burned a copy of the Quran, the Muslim holy book, and insulted Prophet Muhammad.

Israeli police spokeswoman Luba al-Samri said that three fans in their twenties had been briefly detained over the incident.

Abu Arar also called for putting a stop to what he described as “this racist phenomenon” and punishing violators for threatening public security and the safety of Arabs resident in Israel.