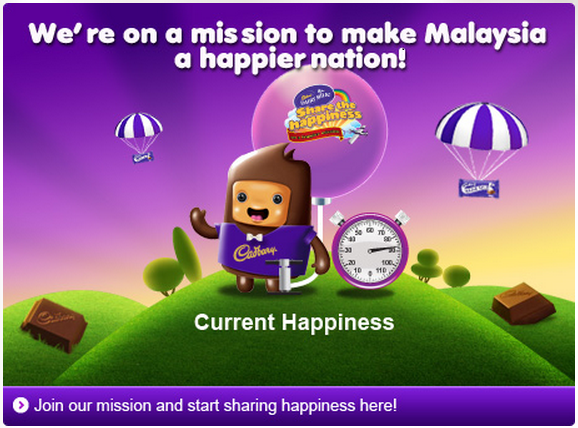 The Daily Mail and Telegraph have both run stories, originating in the Malay Mail, about the indignation expressed at a press conference yesterday by some Muslim leaders in Malaysia over allegations that Cadbury’s chocolate has been found to contain traces of porcine DNA.

The Mail headed its report: “Jihad declared on Cadbury by Malaysian Muslims after pork DNA batches”. The Telegraph originally went with the more neutral “Islamic groups angry at Cadbury Malaysia after two batches found to contain pork DNA”, before deciding this wasn’t hard-hitting enough and amending it to “Malaysian Muslim groups call for jihad on Cadbury after pork traces found in chocolate”.

The shock-horror element in both of these reports is achieved by translating jihad as “holy war” rather than the more accurate term “struggle”, in order to suggest that Cadbury has been threatened with violence. There was in fact a single Muslim spokesperson at the press conference, one Ustaz Masridzi Sat, who spoke about declaring jihad, and I very much doubt that physical attacks on chocolate factories were what he had in mind.

Also, another leading Malaysian Muslim, Dr Asri Zainul Abidin, has come out with a balanced statement arguing that people are quite entitled to protest against the contamination of their food but it’s necessary to get things in proportion, and there are more serious issues than pork-tainted chocolate for Muslims to take up in Malaysia. Needless to say, although this is from the same source as the original report, you can guarantee the right-wing press in the UK won’t be telling its readers about that.

While it would appear that nobody is in fact proposing to attack Cadbury, press coverage of this story has predictably provoked actual calls for violence … against Muslims. On the English Defence League’s Facebook page, along with the usual Islamophobic abuse, one supporter has responded to the Mail‘s report by posting a call to “Burn all the rag heads”.