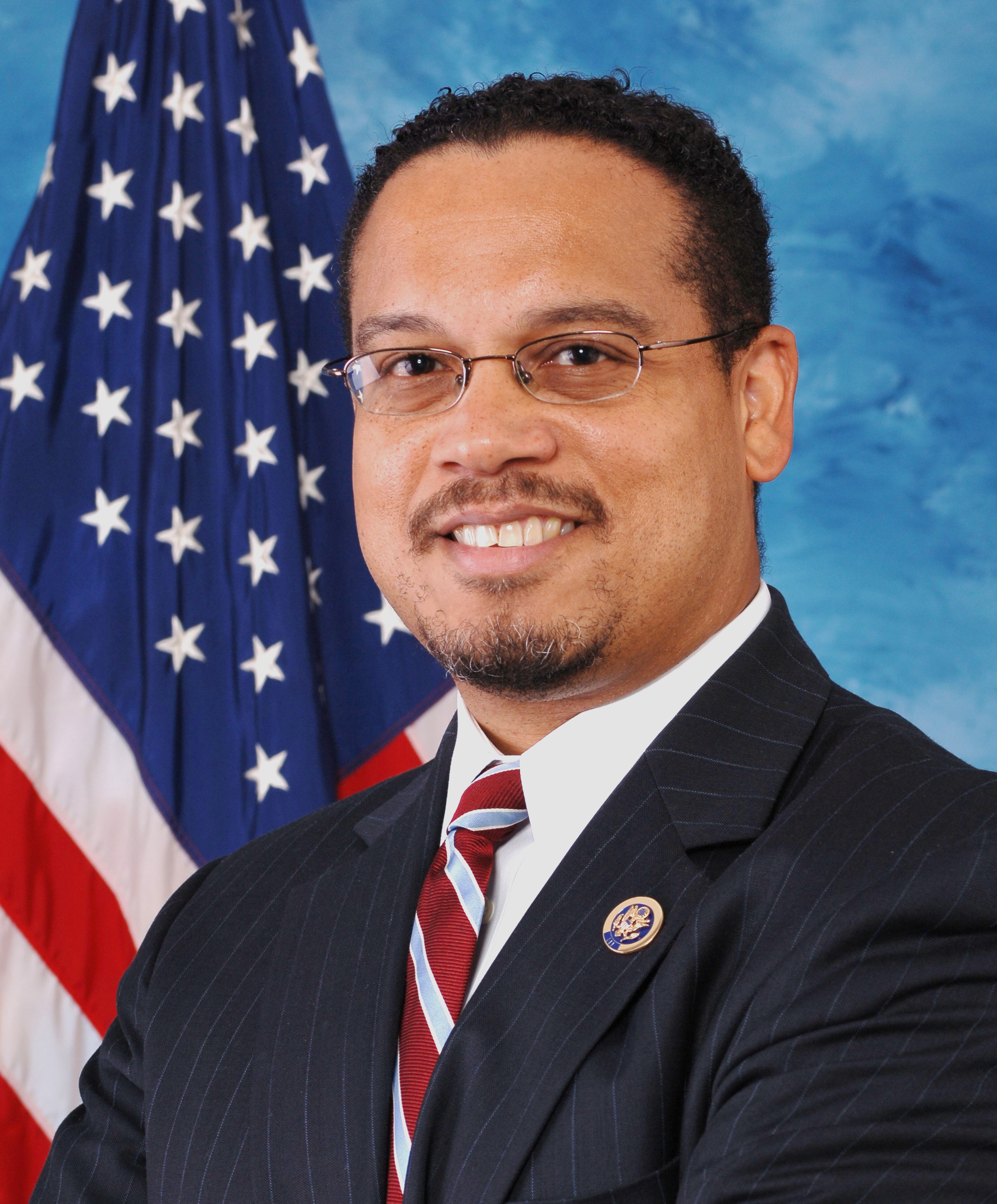 Rep. Keith Ellison (D-Minn.) blasted Republicans for including a plank in their convention platform targeting Shariah law in an interview with Mother Jones Wednesday, blasting the language as “an expression of bigotry.”

“There has never been any legislation offered to establish Shariah law – not at the federal level, not at the state level. There’s not been a municipal ordinance opposing this, there’s not been anything,” said Ellison, the nation’s first Muslim member of Congress.

The Republican platform included language demanding “no use of foreign law by U.S. courts in interpreting our Constitution and laws.”

“Nor should foreign sources of law be used in State courts; adjudication of criminal or civil matters,” the platform continues in a section championed by Kansas Secretary of State Kris Kobach, who has been outspoken in his concern that the moral code of Islam could be playing a greater role in the American justice system.

Ellison blasted Republicans as “the party of hate” for having “demonstrated hatred towards Muslims” in adopting the language.

“I’m sad that they have decided to go into this dark, ugly place where they see the whole world as their enemy,” Ellison said. “And this is the thing: I don’t mind debating taxes and spending; we probably should. But they’re the party that is basically a bigoted party and they have now officially declared themselves against a whole segment of the American population, because if we said we were going to put a plank opposing Jewish law, or Catholic canon, it would be an outrage. This is also an outrage. But you know, it’ll pass.”