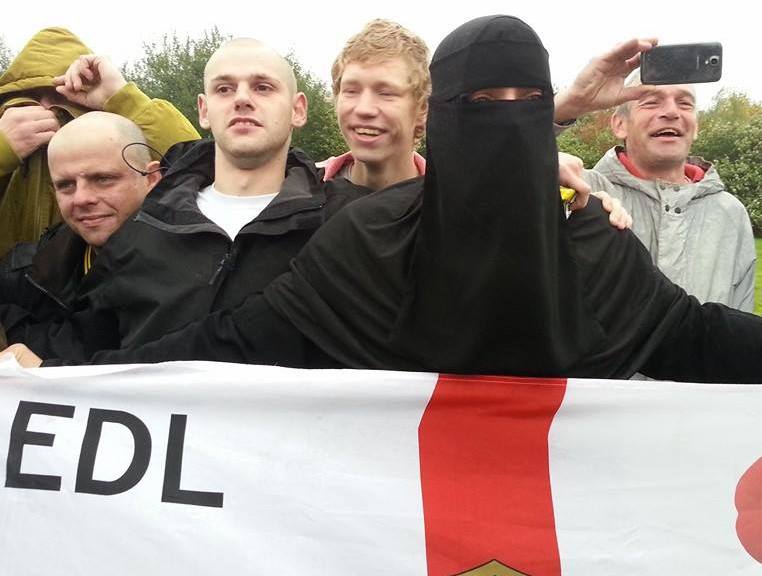 A judge has jailed a racist who insulted a bus driver and a security guard.

Lewis Nigel Foulds, who was told his “disgraceful” views would not be tolerated in Leicester, began shouting and swearing at Judge Simon Hammond as he was sentenced to 16 months in prison. The 21-year-old, who appeared via a live television link between Leicester Crown Court and Leicester Prison, had to be restrained by guards and removed from the video-link room.

Sentencing, Judge Hammond said: “Leicester is a multi-cultural society and people in Leicester are proud of that and work hard to promote it. There’s no place in British society for people like this defendant, who holds disgraceful, disgusting views and adopts disgraceful conduct. People are entitled to go about their business without having racial insults thrown at them. People who have racist views, and behave in a racist manner and insult people with their racist views, must expect custody.”

Foulds, formerly of Hazeldine Road, Hamilton, Leicester, told the judge: “You’re just making me worse.” After his outburst, Judge Hammond said to the court: “We have just seen him storm out of the prison video-link room. He came back in and was abusive and swore. He was violent and was removed.”

The court heard that at 1pm on March 25, Foulds was on a bus in Keyham Lane, Leicester, which was being driven by a Sikh driver. There were two female passengers on the bus. Foulds told the women: “I bet the driver eats pork.” He began to chant racist comments, claiming Muslim people were paedophiles, and also announced: “I’m a racist and a fascist and proud of it.”

Neither woman was Muslim and they were not wearing veils, prosecutor Michael Waterfield told the court.

The driver ordered Foulds off the bus. Foulds then picked up £2.14 in change from the driver’s tray and threw it, or dropped it, before getting off.

In a second incident, at 10.30pm on April 30, Foulds confronted an Asian security guard outside a Sainsbury’s store in Narborough Road, again hurling abusive and racist remarks. When prevented from entering the shop, he challenged the guard to a fight and took up a boxing stance, before leaving.

Michael Garvey, mitigating, said: “He has an alcohol problem, which forms the background to his offending. When sober he’s a pleasant, shy individual.” He said Foulds’ mind had been “polluted” by various racist groups. “He doesn’t have any direct contact with them (the groups) any more but his friends do and he still sees those people,” said Mr Garvey. “It’s the Islamic faith that seems to be the target for his bile.”

He said Foulds has an attention deficit disorder and was “on the autistic spectrum”.