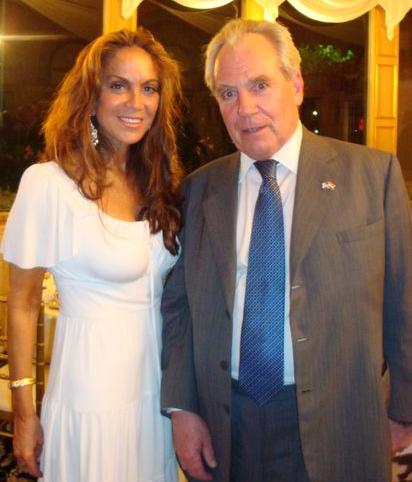 The Government should stop claiming Islam is a religion of peace in the light of the Trojan horse allegations, a former leader of Ukip has said. Lord Pearson of Rannoch said the problems could only be cured from “within Islam”.

An investigation led by former anti-terror chief Peter Clarke today reported there had been a deliberate effort to introduce an “intolerant and aggressive Islamic ethos” into a number of Birmingham schools. The damning report, commissioned by former Education Secretary Michael Gove in April, was highly critical of Birmingham City Council, accusing the authority of failing to support under-pressure headteachers dealing with inappropriate behaviour by governors.

Ukip former leader Lord Pearson of Rannoch asked Education Minister Lord Nash in the House of Lords: “Do you not agree that this scandal like Muslim segregation and Islamist violence more generally are problems which arise from within Islam and can only be cured from within Islam? Given all that is happening in Africa as well, why does the Government go on intoning that Islam is a religion of peace?” 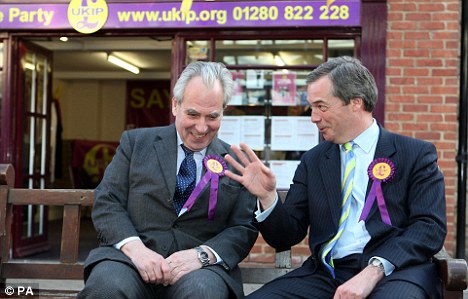