In September the Daily Mail and the Daily Telegraph published disgraceful reports that described a convicted drug dealer and wife beater as a “devout Muslim“.

Ash Choudry of the Building for the Future blog complained to the Press Complaints Commission and last week the PCC published the result of the complaint against the Mail, which turned out to be the usual PCC fudge:

“Although the newspaper did not accept a breach of the Code, the complaint was resolved when the PCC negotiated the removal of the words ‘devout Muslim’ from the online article as a gesture of good will.”

Still, at least the headline has been changed, and credit is due to Building for the Future for pursuing this. 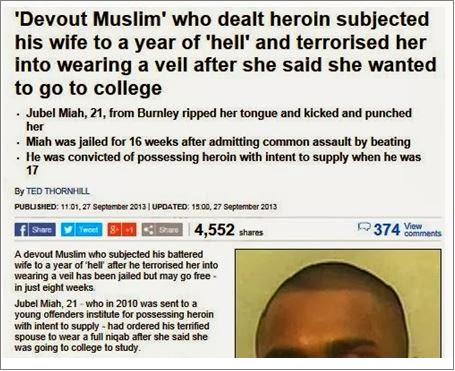 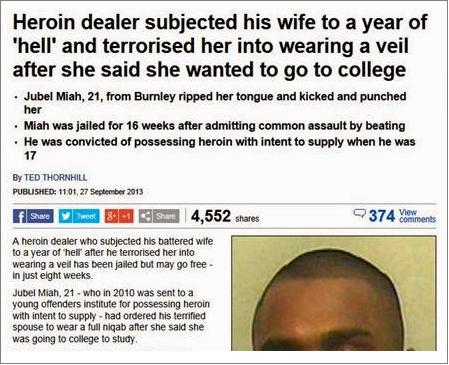