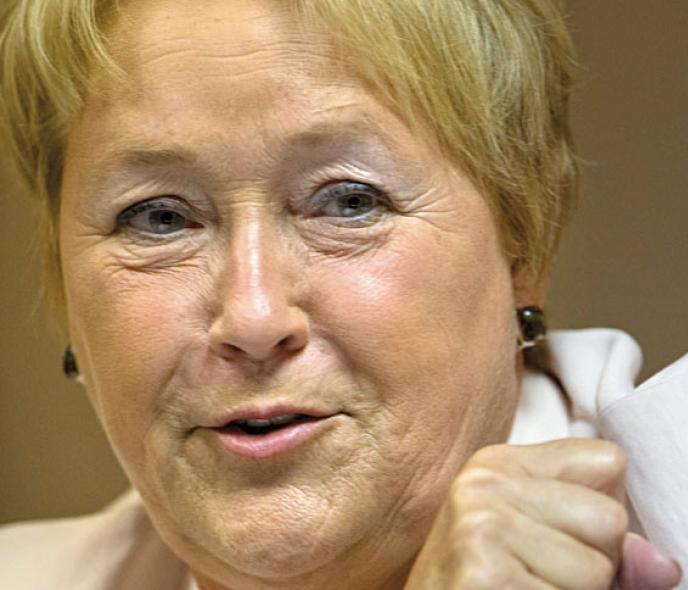 Quebec Premier Pauline Marois says she didn’t mean to offend anyone with comments blaming multiculturalism for social unrest and bombs in Britain.

She said her comments were made in the context of a discussion about different models of integration around the world. Marois added that she didn’t intend to interfere with United Kingdom policies. “It’s up to Quebec to develop its own model, according to its own values and history,” Marois said Saturday in a statement posted to the Parti Québécois website.

The statement is Marois’ first on the subject since an interview published Friday with Montreal’s Le Devoir, which set off a flurry of criticism.

Marois also said Quebec Liberal Leader Philippe Couillard should encourage more respectful debate about her proposed Charter of Values. Couillard called on her to apologize for the comments on Friday, saying they are unworthy of a head of government.

In the newspaper interview, Marois said France’s efforts at secularism “are not perfect,” but still preferable to the multiculturalism policies practised in England. “In England, they’re smashing each other in the face and throwing bombs because of multiculturalism and nobody knowing any more who they are in that society,” she said.

Leaked elements of the PQ’s values charter suggest people working in the public service could be banned from wearing religious symbols such as the hijab.