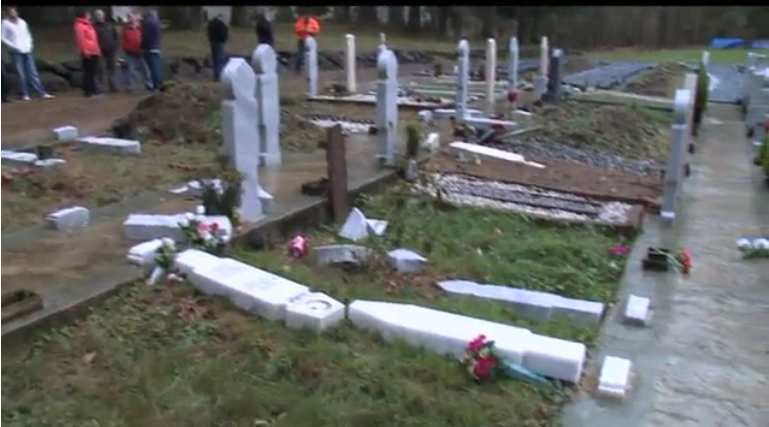 The Bosnian community in Western Washington was shocked to find headstones and memorials destroyed at their Snohomish County cemetery.

The refugees who escaped bloody violence in their home country now fear hate has driven vandals to target the place where their loved ones are laid to rest. “They’ve died in peace, they can’t rest in peace,” said Meliha Babic. “This is unacceptable for any place to have your headstones turned over and your grave site vandalized.”

For the Islamic Community of Bosniaks in Washington State, the Bear Creek Cemetery near Maltby is their final resting place.

Babic’s mother and uncle’s bodies are buried at the cemetery. She said her uncle’s headstone was toppled and smashed some time after the weekend. “He came here to escape that, to start a new life and to live in a safe area, and now look what’s happening,” she said.

But it’s what wasn’t damaged that has this immigrant community worried they have been targeted because of their faith. “We have two parts of the cemetery, one Christian, one Muslim,” Babic said. “It seems like all of the damage was in the newer part where the Muslim Bosniaks were buried.”

The Snohomish County Sheriff’s Office said there’s not enough evidence to show hate is the motivation – but the immigrants believe the vandal’s intent is clear. “My first gut reaction is that this was a hate crime,” said Babic.

The property’s owners are considering installing surveillance cameras at the cemetery to catch the vandals if they return. 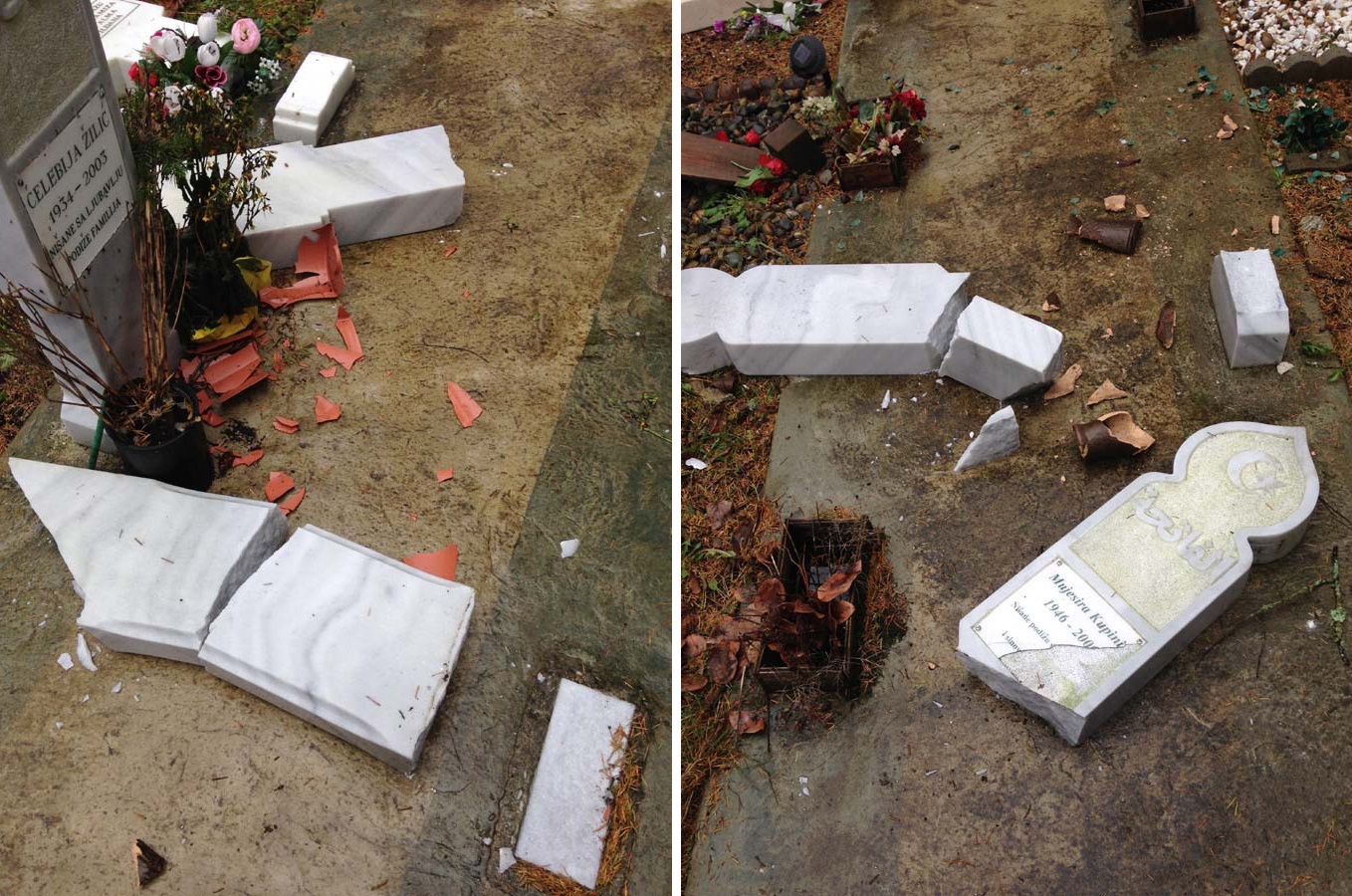