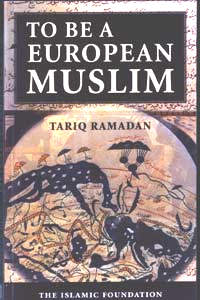 “Our best chance lies within the Muslim community itself – in its own capacity for reform and renewal. That’s precisely why the Sun‘s front page on Tuesday demonising the Muslim thinker Tariq Ramadan was so inexcusable.

“Here is a man who commands respect across the Muslim world. Here is one of those rare thinkers who can help us plot a way forward for a self-confident Islam securely established in Europe. He is a crucial figure in reaching audiences that non-Muslims cannot, yet the Sun wilfully twisted old quotes to depict him as a supporter of terrorism who should be banned from the UK, a call echoed by the Daily Telegraph yesterday.

“This is irresponsible journalism at its scaremongering worst.”

Madeleine Bunting in the Guardian, 14 July 2005