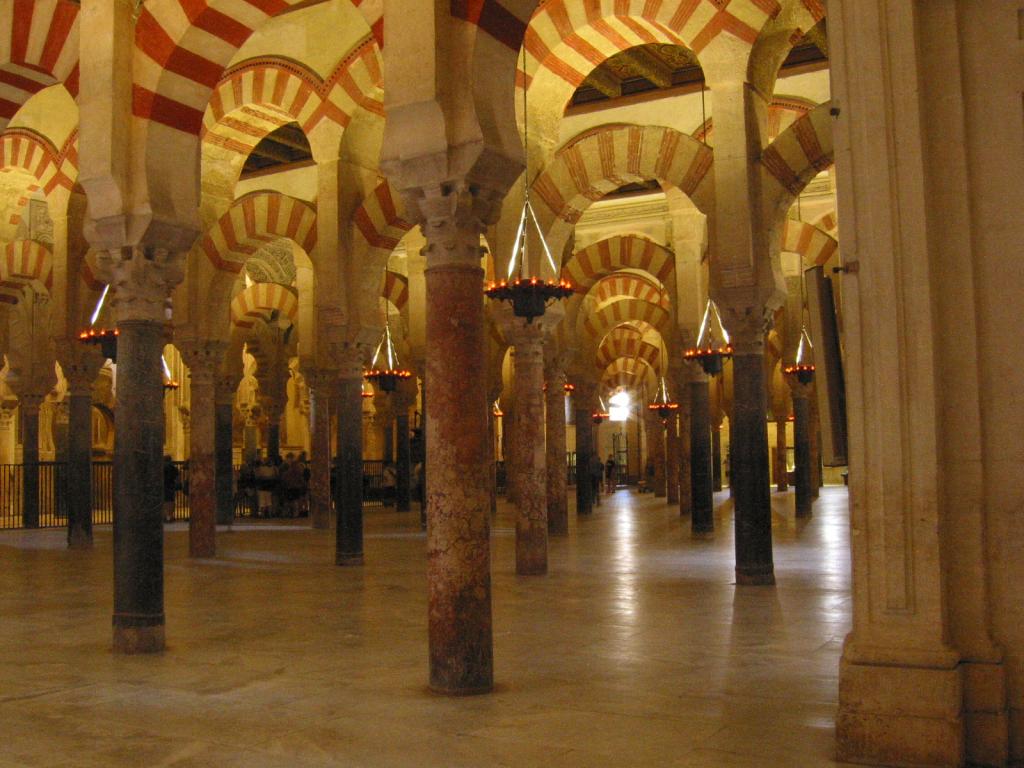 Trouble broke out when the visitors knelt to pray in the building, a former mosque turned into a Christian cathedral in the 13th century, where a local bishop, Demetrio Fernández, recently insisted that a ban on Muslim prayers must remain.

Half a dozen members of a group of more than 100 Muslims from Austria had started praying among the marble columns and coloured arches of the vast building when security guards ordered them to stop.

“They provoked in a pre-planned fashion what was a deplorable episode of violence,” the bishop’s office said in a statement.