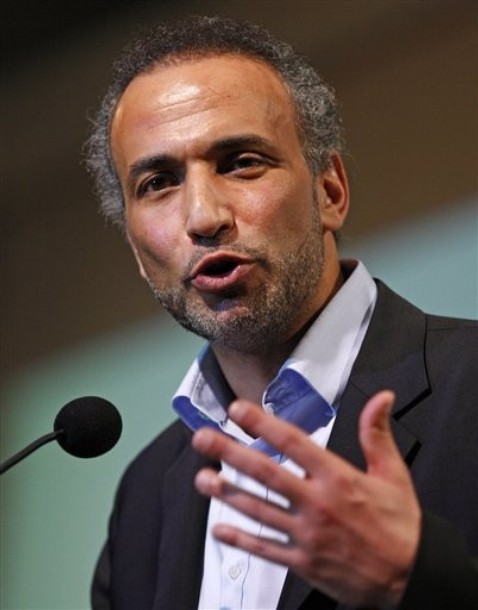 Muslims in Europe have replaced the continent’s Jews of yesteryear as the largest target of discrimination and prejudice, according to a prominent Swiss academic and Islamic expert.

“[These discriminatory European attitudes] are not only about Islamism; they are about a power struggle. It is not integrated into people’s minds that Islam is also a Western religion,” Ramadan said, criticizing the attitudes of some Europeans he described as “Islamophobic”.

“People like the head of France’s far-right National Front Party, Marine Le Pen, and Dutch politician Geert Wilders are imposing the politics of fear against Islam and this is very dangerous,” the academic said. He added that what lies beneath the growing anti-Islamism in Europe is the changing demographics of the continent’s Muslim population.