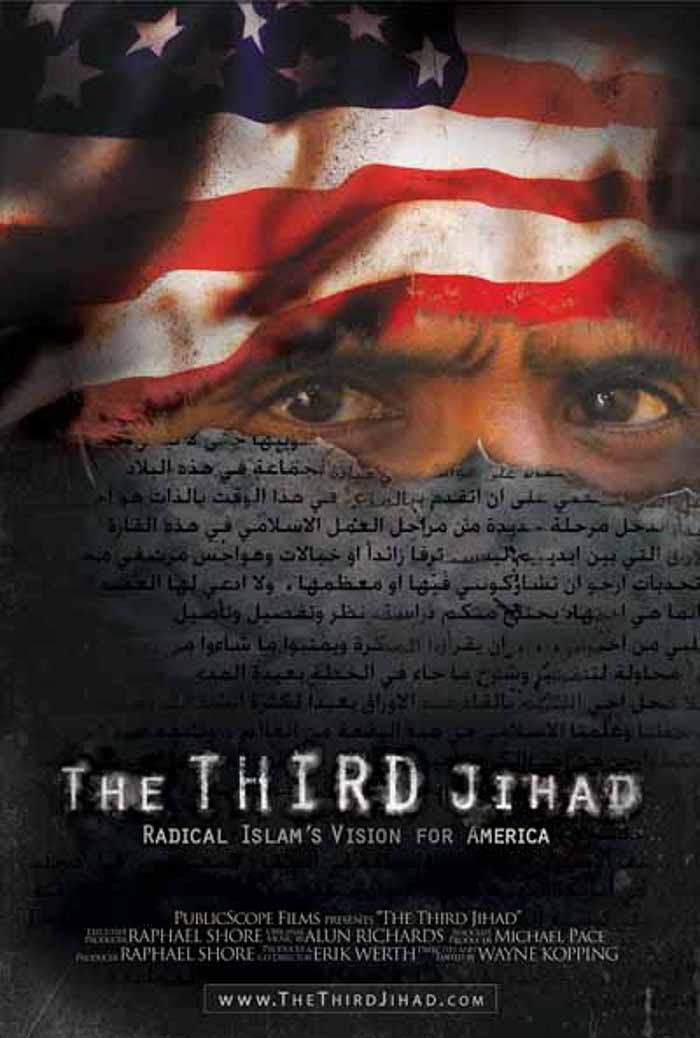 New York’s police commissioner apologized Wednesday for appearing in a documentary movie about terrorism that Muslim groups have criticized as inflammatory, and said his department acted wrongly when it later showed the film to counterterrorism trainees.

A spokesman for Raymond Kelly had previously denied the commissioner had any participation in the making of the “The Third Jihad,” suggesting last year that footage of Kelly was lifted from another source.

But on Wednesday Kelly said he had sat for an interview in 2007 because the filmmaker had “bona fides” in television and with the White House. The movie later was shown on a continuous loop on the sidelines during New York Police Department counterterrorism sessions.

“While it never became part of the Department’s curriculum, and was not authorized for any training, regrettably it was shown in a room where officers who were filling out paperwork or on break from actual training had an opportunity to view it over an extended period in 2010,” Kelly said in a written statement.

Police stopped playing the film after one of the trainees complained, he said.

“I offer my apologies to members of the Muslim community, in particular, who would find the film inflammatory and its airing on Department property, though unauthorized, to be inappropriate,” Kelly wrote.

On Thursday activists planned to call for Kelly’s resignation at an event outside New York’s City Hall. Some of the activists were those singled out in the film.

The film’s producer, Raphael Shore, issued a statement defending his work on Wednesday, saying, “Those that have blasted the film are attempting to stifle an important debate about the internal state of the Muslim community in America, and whether politicized Islam and indoctrination pose tangible security threats.”

Clarion Fund spokesman Alex Traiman said Kelly spoke on camera for 90 minutes and was fully aware of the movie’s focus. “The commissioner wasn’t duped,” Traiman said. “If he was unhappy with the line of questioning you’d think he would have broken off the interview before 90 minutes.”

He accused Bloomberg and Kelly of bending to the will of Muslim activists. 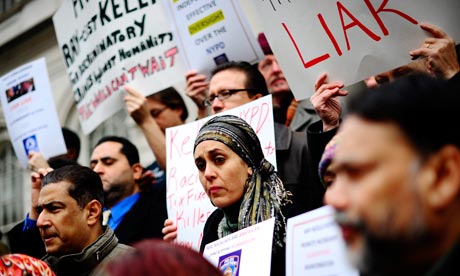