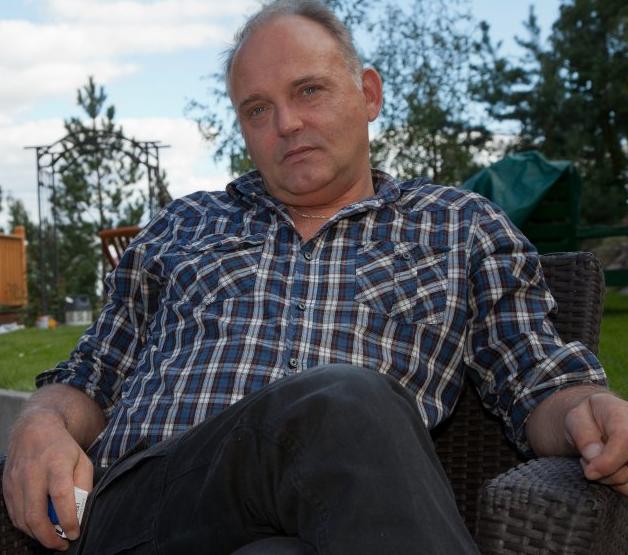 The month of Ramadan came into full effect last week, and followers of Islam must be truly amazed by what Norway has been saying about them. In a week when the Progress Party has been put under scrutiny due to Carl I. Hagen’s “most terrorists are Muslims” comments, FrP are dealing with more criticism today.

It has been revealed that Trond Røed, respected leader of the Buskerud region, was forced to apologise after admitting to sending out an eleven-page document to almost 100 party members in 2004. Contained in it are suggestions that people who follow Islam must be “deprogrammed” using psychiatric help, as well as arguments for imposing a veto on further preaching of their faith.

VG alleges the document consists of several highly controversial statements about Islam and Muslims, including one that alleges repeating certain Qur’an verses could lead to indoctrination leading to tendencies that are more violent.

“One should therefore question whether hour-long Qur’an citations over many years can cause serious psychological damage, with a consequent risk of committing criminal and destructive acts. Another question is whether it is possible to establish suitable psychiatric treatment institutions that can carry out the deprogramming,” one paragraph read.

Mr Røed also believed this document could be a useful contribution towards the Progress Party’s immigration policy views, alleging Islam has strong connections with violence.

Muslim Anne Sofie Roald, a Norwegian-born professor and Islam researcher at the Christian Michelsen Institute, says his statements indicate “a lack of history”. “Even though Islam has more of a political background, Christianity has been used politically and is, amongst other things, used for such purposes in the U.S. today,” she says, “not to mention in a politically violent manner under the Crusades.”

Trond Røed has since apologised for his actions, telling VG “I don’t stand for what I said then any longer, regret sending it and that I didn’t conduct better research at the time”. He has refused to comment on the matter further.