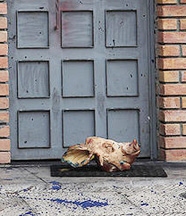 Nobody has been arrested over the pre-dawn attack Friday, at a building that also functions as a Muslim prayer center.

The attackers sprayed an obscene slogan against Islam on the sidewalk outside the building, daubed a Christian cross on the door and threw paint at the walls.

The attack was discovered by worshippers going to Friday prayers.

Bigotry targeting Jews and Muslims has increased in Greece in recent years, which also saw the meteoric rise of a Nazi-inspired far-right party. Golden Dawn entered Parliament in 2012, but all its lawmakers now face trial for running a criminal organization that used violence to spread and impose its beliefs. 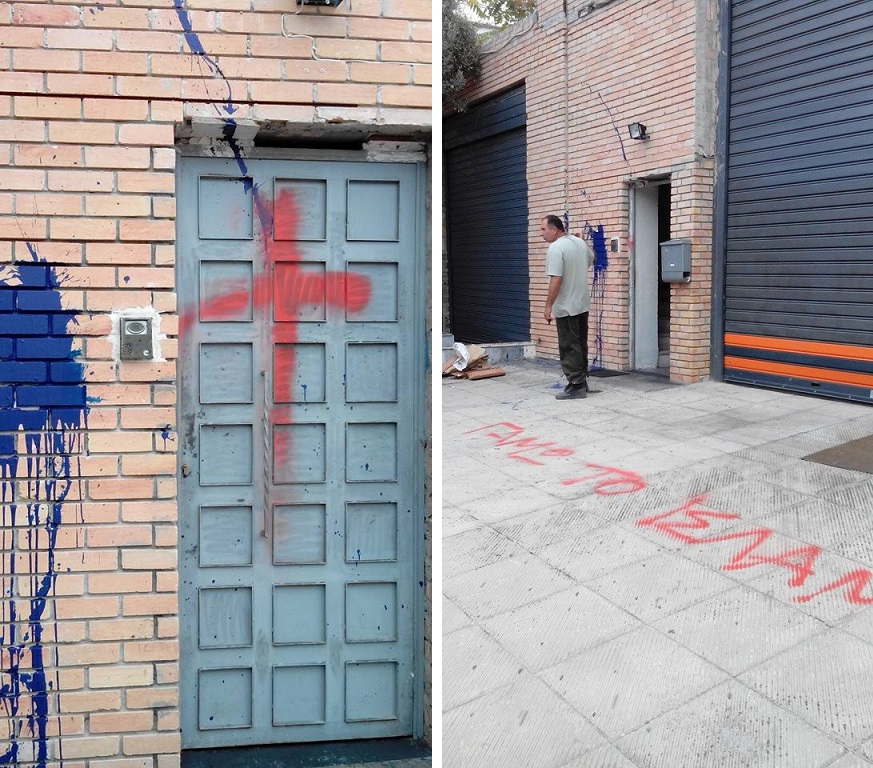 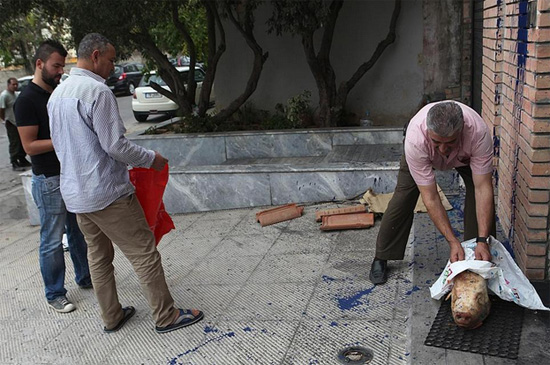