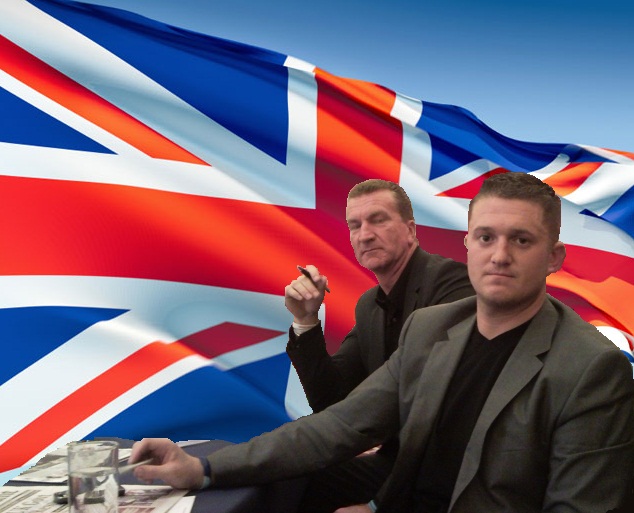 On Saturday the British Freedom Party formally announced the already leaked news that English Defence League leaders Stephen Lennon and Kevin Carroll have accepted positions in the BFP. They will share the role of Vice Chairman.

The BFP declares that this is a “historic development” which “establishes British Freedom as a new force in British politics – the only party with the strength and determination to call for Britain’s withdrawal from the unelected and totalitarian European Union, to confront militant Islam, halt mass immigration and defend democracy’s most vital ingredient – Free Speech”.

So far, there is little on which to base these grandiose claims. The BFP stood a mere six candidates throughout the UK in the recent council elections. Five of them were in Liverpool, where the votes they received ranged from 17 to 78 (0.6% to 2.7%), with the sixth standing in Basildon, where he got 87 votes (4%).

At one point it appeared possible that their recruitment of the EDL leadership might enable the BFP to provide a focal point for far-right regroupment following the fragmentation and consequent electoral collapse of the British National Party. Roger Bennett, chairman of the Brent Group, which was part of Andrew Brons’s BNP Ideas faction, announced that he was joining the BFP and there was speculation that BNP Ideas might follow suit.

But Brons’s group didn’t have any enthusiasm for a merger with the BFP – veteran racists like John Bean objected to the BFP’s adoption of “cultural nationalism” – and last week Roger Bennett resigned from the BFP, citing his objections to the sidelining of former BNP members and the promotion of Lennon and Carroll. Bennett warned BFP chairman Paul Weston that “you will never capture the support of middle England with the EDL pulling your strings”, and you would have to say he has a point.

So, all in all, prospects for the “new force in British politics” aren’t looking too good, are they? 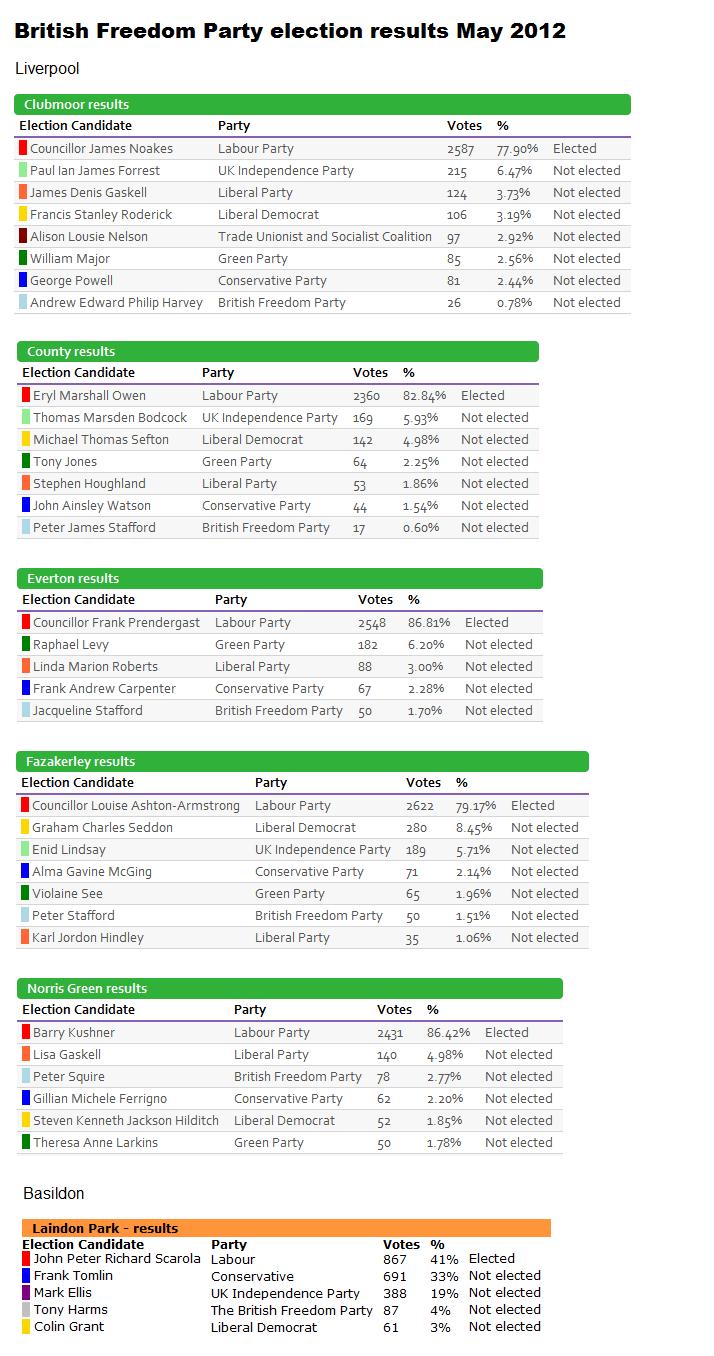