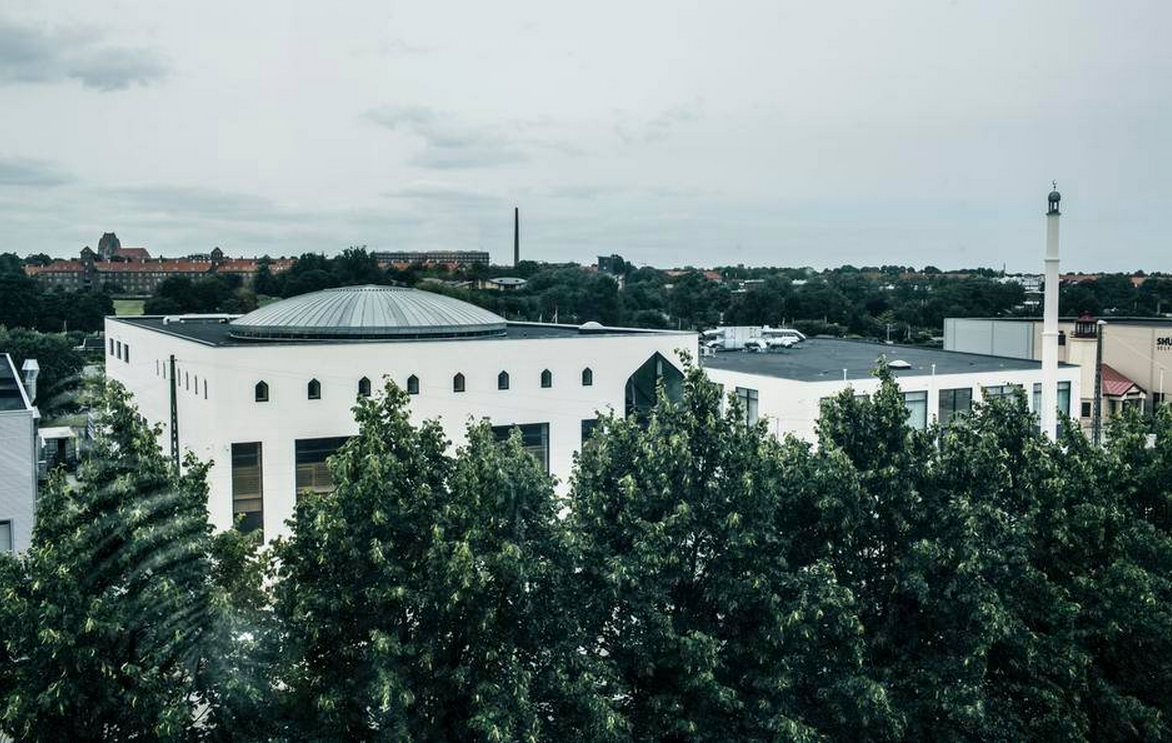 When Denmark’s largest mosque opens its doors for the first time on Thursday in Copenhagen’s Nordvest district, few prominent invitees will be present to take part in the celebrations.

The Royal House, the nation’s ministers and most of the seven deputy mayors of Copenhagen have all been invited, but only the city’s deputy mayor for social issues, Jesper Christensen, has agreed to show up, according to a survey by DR’s radio station P4.

“Some conservative and radicalised sectors can use this as yet another argument against the democratic system and that politicians basically don’t want Muslims,” Yildiz Akdogan, a Socialdemokraterne City Council member, told DR Nyheder.

Mohamed Al Maimouni, a spokesperson for the Danish Islamic Council – which is behind the construction of the mosque – lamented the news and argued that it could worsen integration in Denmark. “We are talking about Denmark’s first grand mosque – something that Muslims have been waiting over 40 years for,” Al Maimouni said. “This really means a lot to us.”

Many prominent people have declined to attend due to scheduling difficulties, while others have criticised the mosque, which has been financed with 150 million kroner from Qatar. Opponents fear that Qatar will attempt to influence Danish Muslims and use a more conservative form of Islam to radicalise them.