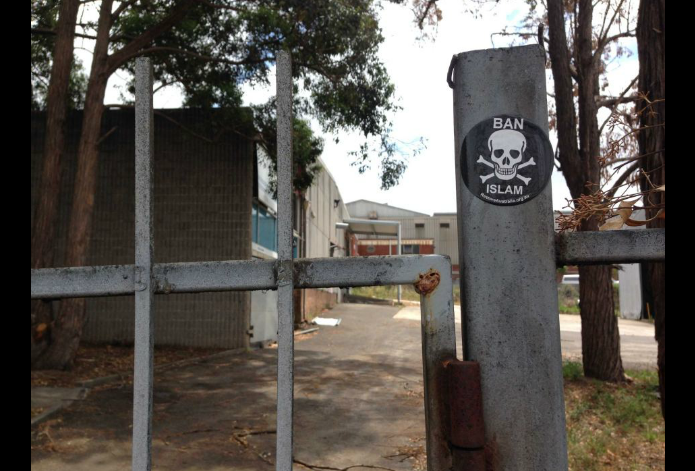 Vandals have caused an estimated $50,000 worth of damage to a proposed mosque site in Padstow in south-west Sydney. The 6,000 square metre industrial site on Enterprise Avenue has become the target of anti-Muslim groups as the factory has been peppered with anti-Islam and race hate stickers. The United Muslims of Australia (UMA) purchased the site in July this year in the hope of turning it into a mosque and multi-purpose community centre.

UMA estimated the damage will cost about $50,000 to repair due to severe damage to electrical systems. “The place has been ransacked, they’ve gone right through and ripped out all the electrical,” UMA operations officer Mohammad Kourouche said. “They’ve ripped out all the power, electricity and generators, they’ve taken the nuts and bolts out of everything and probably caused about $50,000 worth of damage.”

Shaykh Shady Alsuleiman from UMA said the incidents were disheartening. “Unfortunately we had a few incidents on that site, a break and enter, vandalism and anti-Islamic stickers stuck on the place and we’re very upset to hear that,” he said. “It was very saddening and disheartening to see that some of the local members were unhappy with the presence of the UMA in Padstow. It is very unfortunate that the religion and race has been dragged into this Islamophobia and this backlash within the Padstow community.”

Bankstown Police Commander Superintendent Dave Eardley confirmed police were investigating the break and enter and other incidents at the Padstow site and were monitoring online racist activity. “We continually monitor online and social media and will take action to remove offensive posts and investigate offences when detected,” he said.

He said police had an effective working relationship with Shaykh Shady and UMA particularly in working with youth who were at risk of radicalisation.

Shaykh Shady said the UMA has been operating for 13 years and had been looking for a suitable location. UMA is proposing to build a mosque to cater for 5,000 worshippers, a function centre, a youth and fitness centre, an educational facilities and classrooms and underground parking for hundreds of people. He said only a minority of people were opposed to the UMA’s proposal and the group was happy to speak to community members to alleviate any concerns.

“There’s nothing to be afraid of, we continue to uphold the message of peace, respect and love,” he said. “At the end of the day we’re all Australians, Muslim or non-Muslim, we live in this beautiful country and are part of this fabric and we are there to work with everyone. The UMA is not secretive at all, we’re an open book, very transparent, and anyone from anywhere can walk into the centre to learn more about us.” 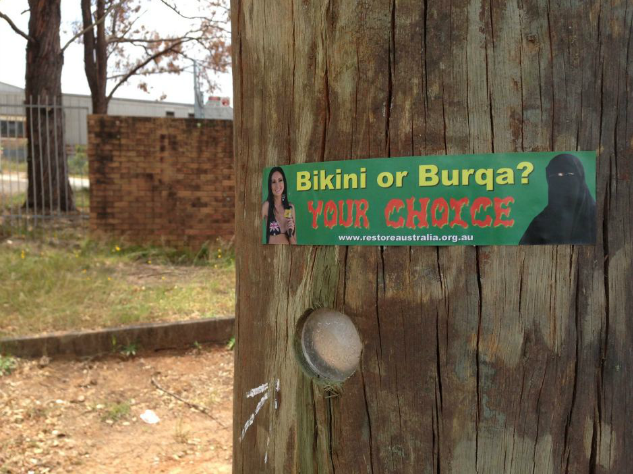 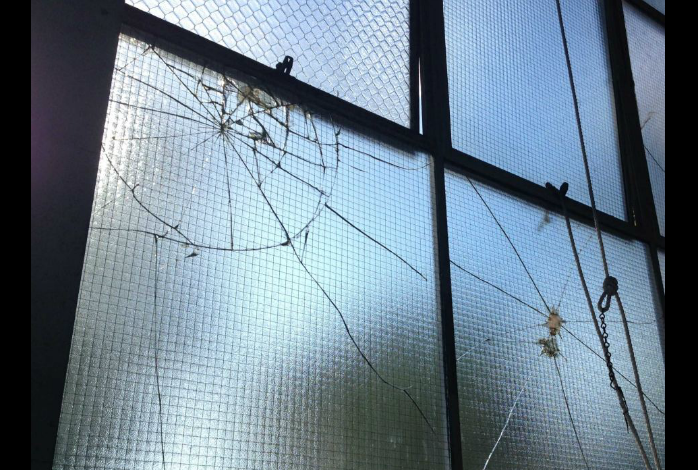 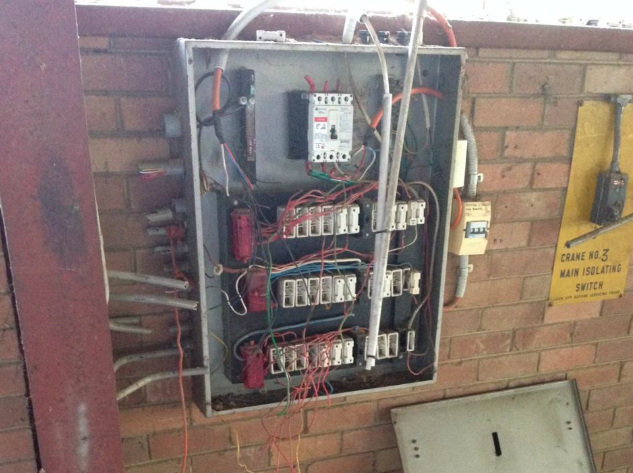